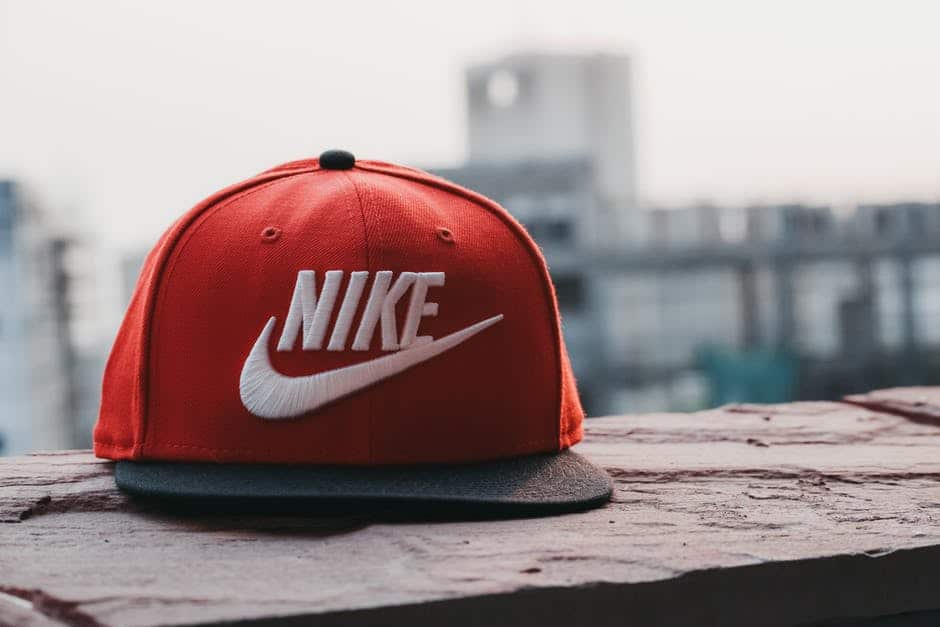 Nike is one of sportswear’s global superpowers, providing clothing and equipment to millions of athletes and sports fans across the world. Yet, for several years, the company was held up as something of a pariah — seriously out of touch with environmental and social sustainability, as well as the moral and ethical concerns that come with doing business.

Today, however, things have changed. In the past few decades, Nike has undergone a major rebranding and a considerable shift in focus, not to mention an improvement in public perception. As we move into the third decade of the 20th century, Nike is doing its part to become more sustainable and promote environmental and social change on a grand scale.

Part of this is the annual Nike sustainability report, which outlines the company’s latest efforts. It also helps support Nike’s new position as a more transparent, more honest, and more positive figure in the global market. The latest report provides interesting insights into what the company is doing to push the boundaries of sustainability among global mega corporations.

Let’s take a look at some of the key takeaways.

Nike has pledged its support and commitment to renewable energy, setting a target of 100% renewable energy usage across all of its facilities by 2025. In the latest report, Nike revealed that it is on track to achieving this and is making great strides toward a completely renewable business model.

In fact, here in the United States, Nike has already achieved 100% renewable energy usage across its owned and operated facilities.

These milestones are the results of a two-pronged approach to energy management and operating culture. On the one hand, Nike needs to be able to draw upon enough renewable energy to power its operations. On the other hand, they need to be able to revamp and overhaul their operating procedures to minimize energy usage.

This means that every process — from the production of garments through to the treatment of wastewater — must be made as efficient as possible. This is a crucial step, especially considering the market that Nike operates within. Today’s “fast fashion” industry has been identified as one of the key accelerators of climate change, contributing around 10% of the world’s carbon dioxide emissions each year.

If a major player like Nike can take a stand against the status quo, they could set a shining example for other entities in the world of fashion.

Nike’s sustainability report outlined the impact that its Made to Play initiative has had on young people around the world. So far, the initiative has helped more than 17 million young people engage in exercise and sport. Nike has achieved this via a network of community partners, each offering its own set of programs and activities designed to get kids moving.

For those who want to take sports a step further and maximize their skill and fitness, coaching is an important factor. Nike has also made this a priority, training almost 100,000 coaches to help young people with their sporting endeavors.

Modern technology has provided numerous opportunities for people of all ages, but it has also led to an increasingly sedentary lifestyle for many. This kind of lifestyle has been linked to several health issues, covering both physical and psychological conditions. This is what Nike’s Made to Play initiative is working to combat.

2020 has been a record year for women in business. The Fortune 500 list now features a higher number of women CEOs than at any point in its history. Good news? Well, certainly, but before we jump to conclusions, let’s look at what that record actually represents.

There are now 38 women in the Fortune 500 list — 38 out of 500. While this signifies progress, it also shows that — for most women — the glass ceiling is still very much in place.

This is something that Nike is seeking to address with its social and corporate responsibility efforts. The sustainability report demonstrates that women now make up 39% of personnel at Vice President level across the organization — 3% higher than only two years ago.

Nike has also extended this inclusivity drive to minority groups. The report shows that individuals from groups classed as underrepresented in the US now make up 21% of Vice President-level personnel, up from 19% two years ago.

At other levels of the corporate structure, Nike has been making progress as well. The company strives to give its employees a voice, seeking feedback and suggestions to improve the working experience. In 2019, Nike conducted a survey of the well-being and engagement levels of workers within the company. This survey gathered the views of over 270,000 participants working in 45 facilities across 11 countries. It provided valuable data that the company — as well as their suppliers and partners — can draw upon as they build a safer and better-supported situation for employees.

This commitment to employee well-being and workplace safety represents a significant improvement on Nike’s part. Back in the 1990s, the company was often placed under scrutiny due to the working environments it provided to employees across the globe. It was frequently accused of using “sweatshop” tactics to reduce manufacturing costs at the expense of worker well-being.

An ongoing transformation for Nike

If Nike can offer a better deal to its employees and workers in partner and subcontracted firms, this will be a hugely positive change. Workers across the globe deserve a working environment that offers dignity, safety, and respect, and Nike’s sustainability efforts appear to support this.

By coupling these efforts with environmental sustainability, Nike provides a beacon for other companies looking to achieve the same ends. There is a long way to go, but hopefully, these changes will prove positive and effective in the long term.