Are you in a hard water area? How to find out, and what you can do about it 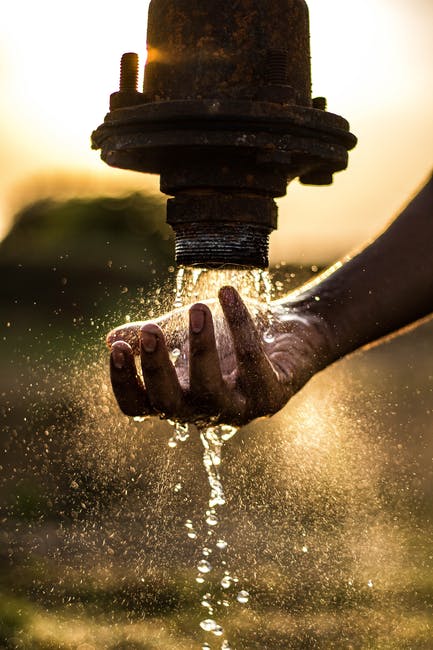 Hard water can be something of a scourge for industries and for businesses that use water as part of their regular operations. Water hardness refers to the amount of minerals that are dissolved into the water itself — chiefly calcium and magnesium. Hard water will have a relatively high level of mineral content compared to that of soft water, and these minerals will form deposits within the water system.

This can be significantly damaging to pipework and equipment. Deposits cause blockages that prevent the efficient flow of water through the system and can also be corrosive, reducing the lifespan of system components. With this in mind, businesses and industrial facility managers need to know what kind of water hardness they are dealing with. This is where water testing kits and a general knowledge of the water in your area are crucial.

Generally speaking, water hardness is defined by the following parameters:

How to find out more about water hardness in your area

Eastern Texas, southern Arkansas, Louisiana excluding New Orleans, most of Mississippi, most of Tennessee, and roughly half of northern and western Alabama are soft or slightly hard water areas, as is most of South Carolina and eastern North Carolina. Other soft or slightly hard water areas include most of Oregon and the Pacific coast of Washington, the Virginia Peninsula, and most of New England.

The geographical distribution of hard and soft water throughout the USA should be considered only a rough guide. Water hardness can vary greatly between different locations even across a small area. Just because your facility is based in Ford Lauderdale, for example, does not mean your water will necessarily be extremely hard, just as you cannot assume your water is soft because you operate in Maine.

As a result, water test kits are very useful in assessing the precise level of water hardness in your area. A hard water testing kit will provide you with a range of different readings based on the content and attributes of the water. These may include the pH value of the water, water turbidity, and total dissolved solids (TDS), among other aspects. This TDS value can be further broken down to analyze the presence of calcium and magnesium, providing you with a water hardness reading.

What can you do about water hardness?

Any reading above 3 gpg can be problematic for your facility and equipment. It is advised to look into ways in which you can reduce the hardness of your water.

For smaller-scale applications, the installation of a filtration system may be effective at removing both temporary and permanent forms of hard water. However, bigger facilities and industries with larger-scale needs may need a more cost-effective solution.

Clark’s reagent is the name given to Ca(OH)2 or calcium hydroxide. This begins a chemical reaction to remove temporary hardness from the water.

Permutit is also known as sodium aluminum orthosilicate. It is added to the water to start a chemical reaction that removes permanent water hardness.

Sodium hexametaphosphate, or Calgon, is added to the water. The chemical structure (NaPO3)6 begins an adsorption process to remove the ions that cause permanent water hardness.

This is useful for removing permanent water hardness. Resins with the chemical formula RNH2OH are deployed as anions in an electrolysis process. Hard water-causing ions are exchanged with ions from the resin to leave behind demineralized water.

Testing puts the power largely back in your hands. You will be able to gain swift insight into the conditions of the water at your facility, and you can use this to decide on the next steps. Whether these steps involve treatment and hardness removal or simple monitoring depends on the test outcome.