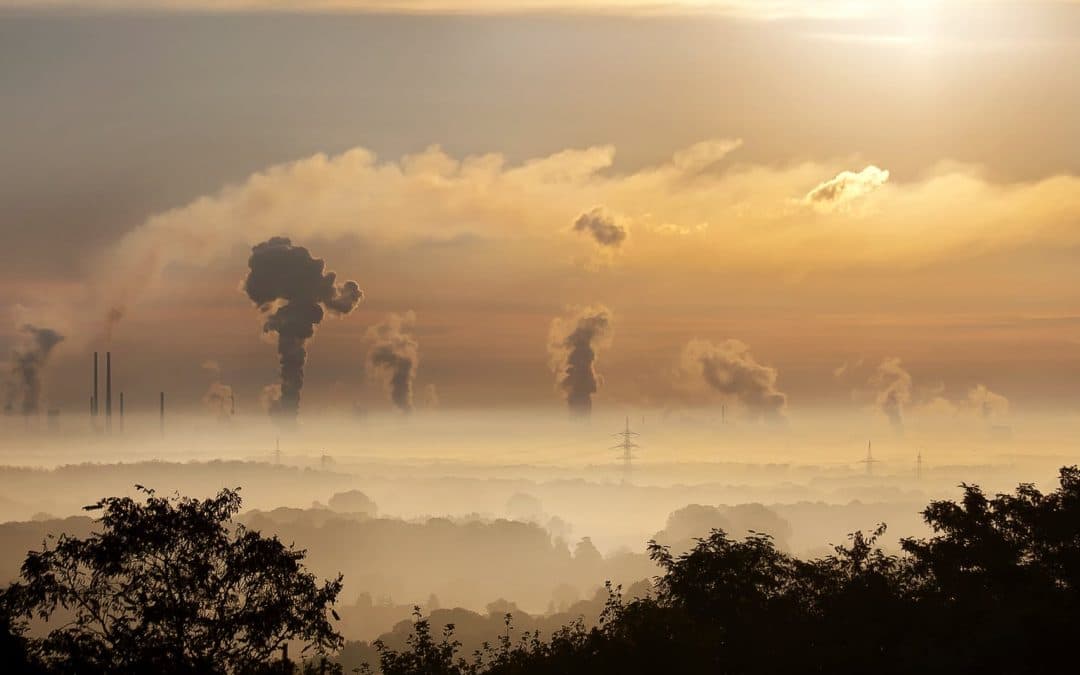 Political changes in the United States at the beginning of 2021 are having a big impact on the country’s approach to climate change. After a degree of uncertainty as to who would be in the presidential hot seat over the coming years, the incoming administration has doubled down on its climate change pledges, with sustainable businesses now expected to take a leading role.

Some of the United States’ climate change goals include:

In fact, it’s not just the central government who are backing changes to carbon and sustainability regulation. In May 2021, the Federal Reserve said, for the first time, that climate change represents a clear and present threat to financial stability, as severe weather events disrupt domestic industries and US business interests across the globe.

Lael Brainard, Federal Reserve Governor, had already suggested that banks would be tested based on their readiness levels regarding climate-based dangers. These tests would be independent from the long-established stress tests that are already applied to financial institutions.

The impact on business and industry

All of this sends out a very clear message that key regulatory bodies are serious about tackling climate change. But what does this mean for businesses on a practical level?

Earlier this year, we reported on how businesses are deploying oil containment berms and other solutions to remain compliant after states such as California dramatically increased their penalties for oil spill offenses. We can expect to see a similar shift when it comes to carbon emissions as Federal and state governors work to stay on track for the 2035 target.

As well as regulatory compliance, businesses will also need to keep an eye on their tax bill. Proposed changes to taxation could see significant increases in taxation for businesses who cannot keep their carbon emissions low.

One of the government’s environmental targets is to better protect local ecosystems. This means that business and industry will need to be aware of the impact they are having on their local environment, and they may be penalized heavily if they cannot guarantee this. Business owners have a responsibility to minimize their impact in the local area, protecting quality of life for local communities and preserving crucial habitats and water tables.

Measures such as sustainable water treatment – including the utilization of safe, natural treatment products such as Histosol and adopting a responsible approach to bioremediation and other techniques – will become increasingly important. Businesses need to work hard to be allies to the local community and the local environment, not adversaries.

America is a democracy, so long-term policies and plans are often disrupted by changes in the upper echelons of government. What’s more, the country has become an increasingly polarized democracy in recent years, which has led to uncertainty regarding how changes will be implemented and what form these changes will take.

For example, senior Republicans have repeatedly voiced their opposition to many proposed changes, including changes put forward by government on a Federal and a state level, and by the Federal Reserve. While the roadmap toward reduced carbon and other sustainability goals appears to be a clear and linear one, the journey is likely to feature a number of political twists and turns. Businesses will need to remain focused on their own environmental objectives as they navigate this route.

There is an understandable degree of urgency surrounding climate change initiatives. The idea of a tipping point – an irreversible position from which it is impossible to return – was once just a theory but is now accepted by the majority of climate scientists. As such, governments are scrambling to hit increasingly strict emissions targets.

For businesses, this necessitates an accelerated policy of reduction and reversal. Business owners will need to remain aware of changes and innovations in their industry, such as carbon recapture techniques and other aspects. They also have to be ready and willing to put these into practice sooner rather than later. This will lead to a culture of experimentation and flexibility as industry leads the way in the fight against climate change.

As environmental issues make the news on an increasingly regular basis, they are likely to become high on the consumer agenda. While sustainability conferences are keeping businesses on top of developments in 2021 and beyond, attending such events is only part of the battle. These businesses also need to remain aware of consumer opinion.

Any business who is not able to make good on climate change pledges may find that their stake in the market suffers. Customers are increasingly engaged with ecological topics, and they are already more likely to work with businesses who can match this commitment.

Increased regulation is for the greater good

While some business owners may feel like they are being attacked by increased control and regulation from the government, the opposite is true. The fact is, all of us need to be making a concerted effort to secure long-term sustainability so we can continue to coexist on this planet we all call home. Regulation is not just symptomatic of this –it is essential if we are to make the necessary changes in time.