Ignitability and Hazardous Waste: What You Need to Know About Changes to the EPA’s Guidelines 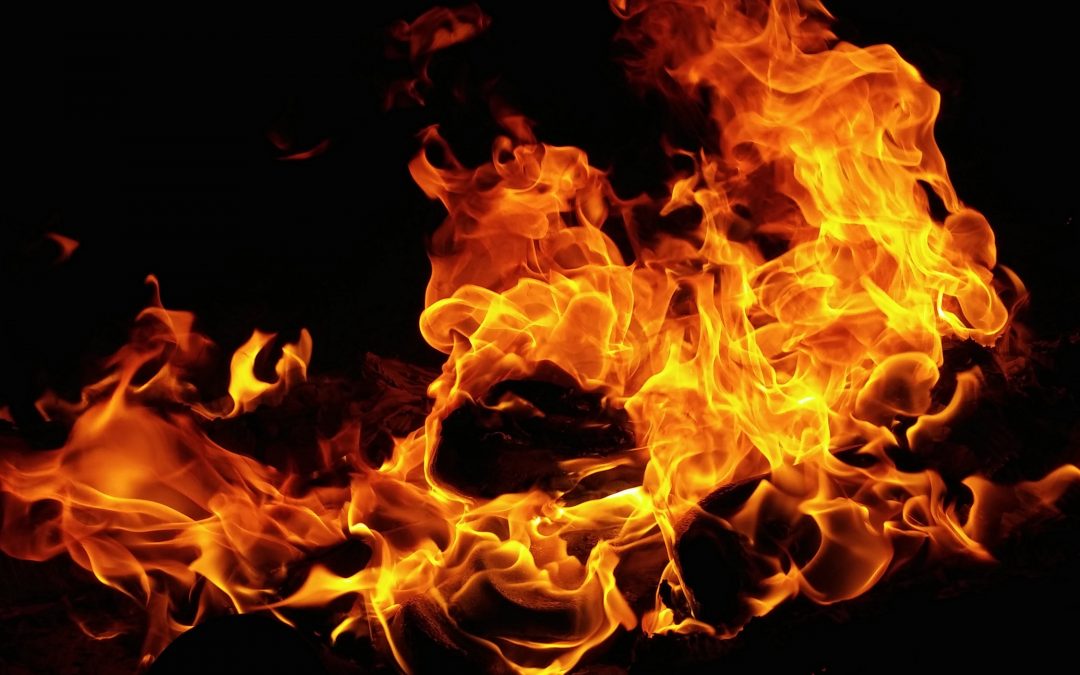 Hazardous wastes in the US are overseen by the Environmental Protection Agency (EPA), acting according to the guidelines of the Resource Conservation and Recovery Act (RCRA). There are many factors that can cause waste to be deemed hazardous, and there are many industrial waste treatment considerations that businesses need to make to keep this hazardous waste in check. However, today we’re going to be looking at hazardous waste in terms of ignitability — i.e., how easy it is for a substance to cause a fire.

This is a severely pressing issue for American industry and our society and environment as a whole. The wildfire season of 2020 was a particularly bad one, contributing to a whole-year total of 58,950 wildfires compared with 50,477 in 2019. The figures are even more concerning when you look at total acreage destroyed during these fires — the 10.1 million acres destroyed in 2020 represented more than double the amount destroyed the previous year.

Of course, not all of these fires were caused by mishandling of ignitable waste. Conversely, wildfires are not the only hazard presented by this waste. Instead, the above figures are presented to underline how important proper regulation of ignitable waste really is.

Ignitability is one of these characteristics. An ignitable compressed gas is defined as any gas compressed to 40 p.s.i. at 70 °F, or with an absolute pressure greater than 104 p.s.i. at  130 °F, which also exhibits ignitability characteristics. This includes forming a flammable mixture when mixed with air at a rate of 13% or less, or exhibiting a flammable range of greater than 12% when mixed with air. Even if the gas does not exhibit these traits, it may be deemed to be a hazardous ignitable substance if it is designated as flammable.

For liquids, ignitability is determined according to the flashpoint of the substance. If the liquid’s flashpoint is determined to be below 140 °F, the liquid will be classed as ignitable hazardous waste. There are some exclusions to this rule. For example, if the liquid is an aqueous solution with less than 24% alcohol content, it will not be considered to be ignitable hazardous waste, regardless of its flashpoint. However, this latter criteria has been changed slightly as of 2020.

There is no specific testing criteria for solid waste. The guidelines state that any non-liquid waste that is “capable, under standard temperature and pressure, of causing fire through friction, absorption of moisture, or spontaneous chemical changes and, when ignited, burn so vigorously and persistently that they create a hazard” will be considered to be ignitable by the EPA. Solid waste will also be deemed to be ignitable hazardous waste if it is specifically designated as such.

Changes to Definitions of Ignitable Liquids in 2020

The biggest change introduced by the EPA in 2020 is to the definition of ignitable liquids. In 2019, the EPA raised concerns about the aqueous solution component of the guidelines. It was deemed that the parameters relating to aqueous solutions were too broad, and they should be narrowed in the interest of protecting public health and environmental safety.

It was proposed that the aqueous solution designation be made more specific. Only wastes such as beer, wine, and latex paint covered by the <24% alcohol content designation would be included, and other solutions could still be classed as hazardous waste even if they were within this parameter.

In the end, however, the EPA opted not to make this change. Instead, they have put this proposal on hold, pending further discussion and scientific analysis.

But the EPA did make one change in this area. Rather than limiting the aqueous solution exclusion to waste materials that contain less than 24% alcohol, the designation now refers to any solution that contains at least “50% water by weight.” This change reflects the long-standing consideration from the EPA that a low alcohol content does not necessarily mean that a substance is not ignitable.

Changes to the definitions of ignitable liquids were not the only modifications to the EPA’s guidelines, however. There were also changes made to how testing is carried out.

Up until this year, testing methodology has been antiquated and out of date. The guidelines called for temperature testing to be carried out using thermometers containing mercury — a testing method that was once almost universal in the field of temperature monitoring, but is certainly not anymore.

There are numerous problems with this method of temperature assessment. Mercury thermometers are no longer widely available, which makes them difficult for businesses to source and hard to replace. What’s more, mercury is a toxic element. If a thermometer is broken, this can lead to mercury exposure among personnel, putting their health and safety directly at risk. This material will also need to be properly disposed of, causing potential dangers to the environment.

As of 2020, more modern thermometers can be used to assess temperature. This makes testing cheaper and easier to carry out for sustainable business owners and reduces their compliance burden.

When Will Businesses Be Affected by the Changes?

The changes were introduced in June 2020 and became Federal Law 60 days after this point. However, different states will implement different timeframes for adopting the rule changes. As such, it may take longer for the modifications to be enacted, depending on where you are based.

Despite this, all businesses need to be aware of the changes and to bear these in mind when they handle hazardous materials and ignitable waste. It is certainly better for businesses to remain ahead of the curve, and so remain compliant, than to be hit with a penalty later on.