How Is Chlorine Gas Produced? 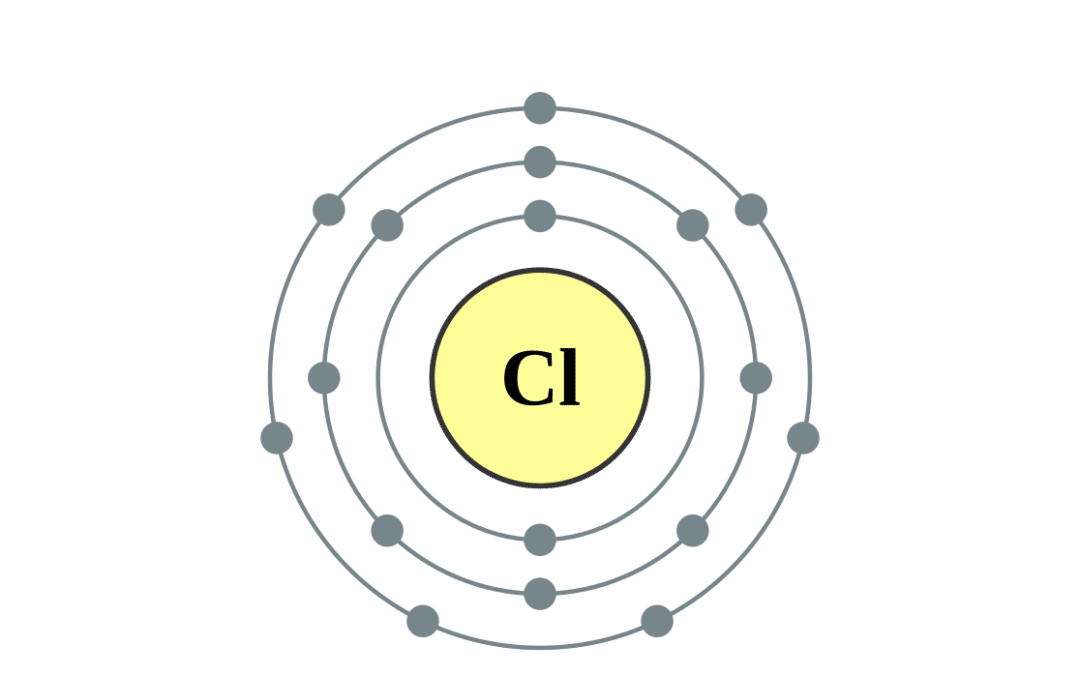 Chlorine gas is controlled via a system of chlorine valves, pipes, outlets and cylinders, ready for use in a variety of industrial applications. But where does this gas come from? In order for businesses to remain viable, they need access to a reliable supply of this gas whenever required.

Read on to discover more about how chlorine gas is produced on an industrial scale.

Chlorine is an element – one of the fundamental building blocks of matter and life – and is found in the halogen group, which is the seventh column of the periodic table. Like its fellow halogens, such as bromine and fluorine, chlorine is a toxic chemical. Due to its atomic structure, and specifically due to the seven electrons in its outer shell, chlorine is highly reactive and interacts vigorously with other types of elements to gain the single additional electron needed to complete the outer shell. This process leads to the formation of new compounds, like NaCl, or sodium chloride. As a result, we don’t get much chlorine floating around by itself on Earth, as it has all reacted to form other molecules and substances.

So, producing chlorine gas is actually not so much an act of “production” as it is “separation.” There is plenty of chlorine about, but it all needs to be extracted from the bonds it has formed with other elements before it can be removed and stored in chlorine cylinders. This is a very, very basic overview of what chlorine gas is like at the atomic level and how it is produced in industry, but it does give useful insight into what we’re working with here.

In a general sense, there is only one feasible and commonly used method to produce chlorine gas. This is electrolysis.

You might remember doing this as an experiment in school, utilizing a copper sulfate solution to apply a copper coating to a negatively charged cathode. Basically, the positively charged copper ion takes charge from the cathode and becomes neutral, leaving a copper deposit on the surface of the cathode itself. This electroplating process only works if the neutral atom is a solid. If it is a gas, it will rise upwards in the solution and escape into the atmosphere.

This is the case with chlorine gas. The electrolysis process leads to the gas rising from the solution and escaping, so it must be captured and transferred into chlorine cylinders for storage.

While there is basically only one method of separation for chlorine compounds, this method can be implemented in different ways. Let’s take a look at a few of the most common ways of producing chlorine gas through electrolysis.

Diaphragm cell electrolysis uses a solution of saltwater, or brine, that is nearly saturated with sodium chloride. This solution flows from the positively charged anode area into the negatively charged cathode area via an interstitial diaphragm. The chloride component of the sodium chloride molecule is oxidized by the anode, rising to produce chlorine gas.

The diaphragm should prevent charged chlorine particles from crossing into the cathode chamber, but some ions will still get through. This results in a mixture of sodium hydroxide (a base) and a sodium chloride (a salt) forming the cathode chamber. The mixture can be treated to retrieve the sodium chloride salt, which is in turn used to make brine solution and to begin the process again.

Membrane cell electrolysis is intended to be a more complete form of diaphragm cell electrolysis. A solution of brine is used once again, but it has been purified to remove external contaminants. The solution still passes from the anode to the cathode but this time travels across a polymer ion exchange membrane that permits single-directional travel for the particles.

The results are largely the same, but more of the chloride ions are oxidized into chlorine gas at the anode. In the cathode chamber, the sodium hydroxide produced is around three times stronger than it would be following a diaphragm electrolysis process. The base can be strengthened further ahead of use in other industrial processes.

With mercury cell electrolysis, liquid mercury is fed along the lower part of the electrolysis chamber and serves as the negatively charged cathode. Anodes are suspended just above the mercury, and the brine solution is fed between the anode and cathode layers. Just like with the other methods we’ve looked at, chlorine gas is produced at the anode and rises to the top of the cell.

As the mercury is the cathode, the sodium ions collect upon its surface and dissolve into the mercury. However, this process can be reversed through further processing, producing hydrogen and sodium hydroxide by-products and leaving pure mercury. This mercury is ready for re-use in the electrolysis process.

Scaling Up the Process

Basically, care and attention are necessary at all stages of the chlorine handling process. Chlorine valves and systems need to be checked regularly to prevent toxic leakages and wastage, chlorine residues should be disposed of responsibly to avoid contamination, and chlorine production needs to be controlled to reduce costs. Currently, electrolysis methods remain the best options for producing chlorine at scale.