For over 20 years, Chemtech International Inc. has been one of the world’s largest international distributor of CHEMetrics brand water test kits. CHEMetrics is the industry’s leading manufacturer of highly accurate, safe, and easy-to-use solutions for professional water analysis.

Conventional water testing kits have used drops and mixing methods or test strips, which are not the most cost-effective choices in the market, and most importantly they do not always provide accurate results.

To solve these testing problems, CHEMetrics invented a special self-filling ampoule that is vacuumed sealed, with the testing reagent inside. Unlike conventional water analysis kits where sample measurement and reagent preparation are required, CHEMetrics water test kits require no mixing or measuring. Simply place the CHEMetrics ampoule into the sample, and the vacuum will precisely pull the correct amount into the ampoule for mixing. You can have accurate, reliable results for over 45 analytes, all under two minutes.

With the self-filling ampoule feature, CHEMetrics water test kits significantly reduce potential operator errors as your personnel are not required to measure and prepare samples as with drops and solutions. As well, CHEMetrics water test kits eliminate all handling of samples by your personnel, which significantly minimizes any direct contact with chemicals or liquids.

CHEMetrics kits are extremely portable and easy to use. Packaged with everything you need to run 30 tests, you no longer need to carry multiple cases full of chemicals, samples, and instruments onsite, as with other water analysis solutions.

All CHEMetrics water test kits undergo stringent testing and inspection procedures to ensure the highest level of product quality and accuracy for our customers. With over 20 years of experience distributing CHEMetrics water test kits, Chemtech is dedicated to providing top customer service and support, competitive pricing, and international shipping options to meet all your water analysis needs. 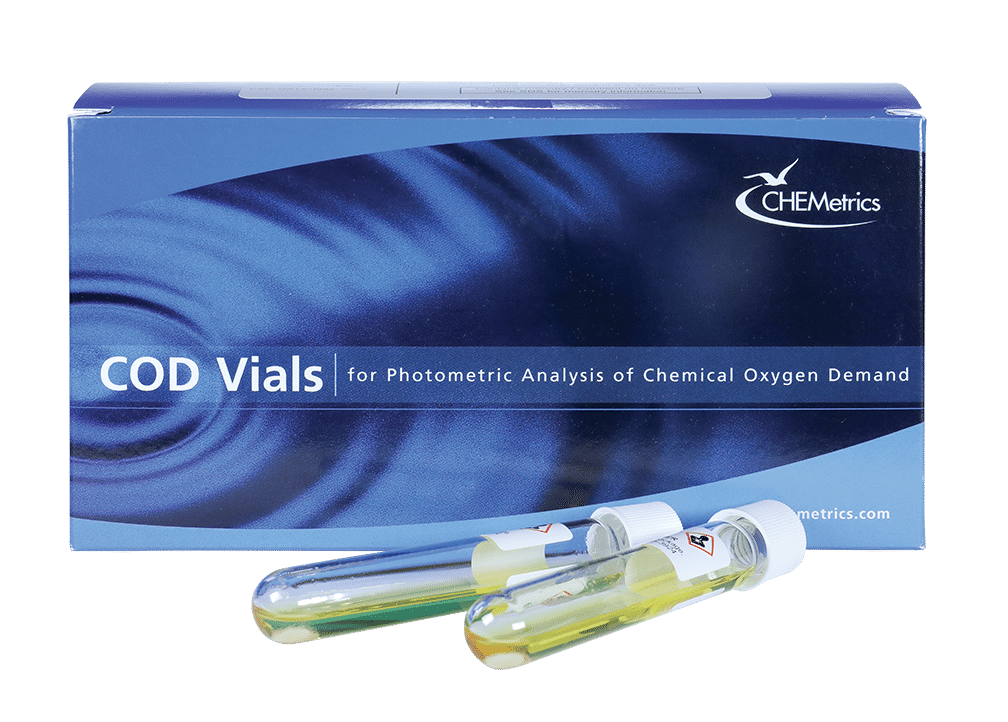 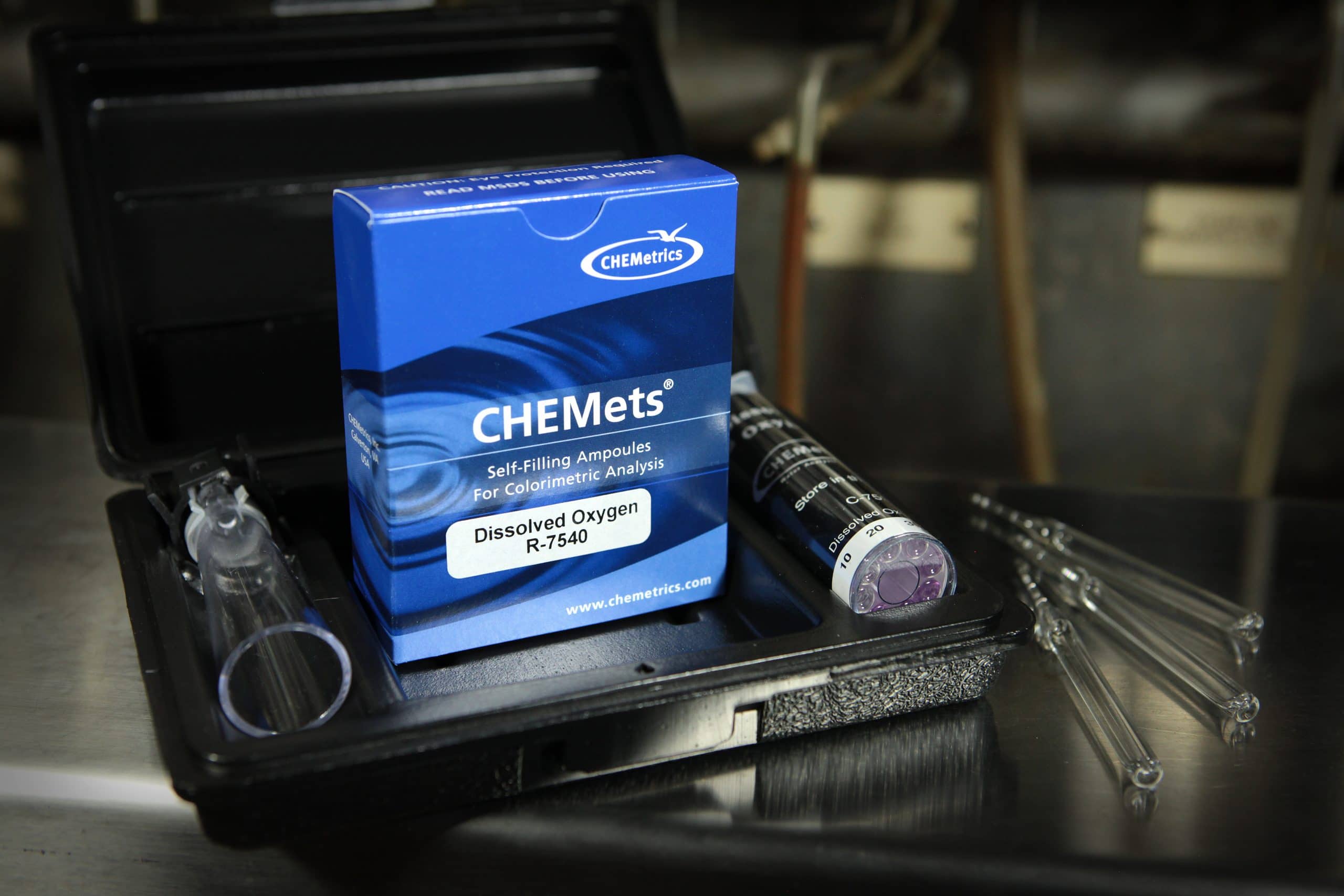 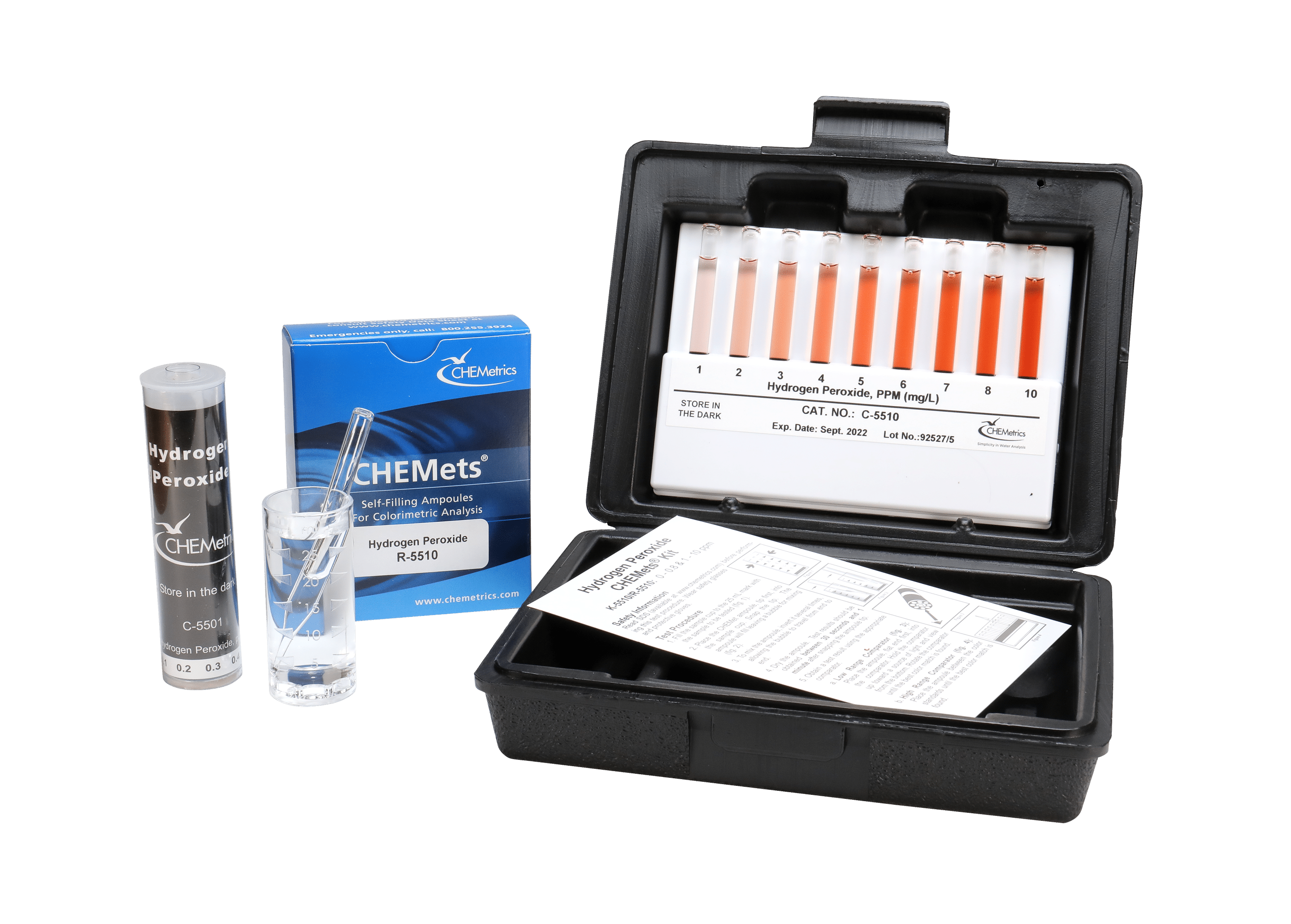 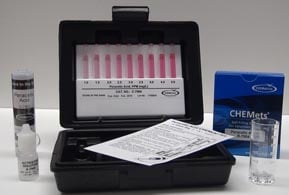 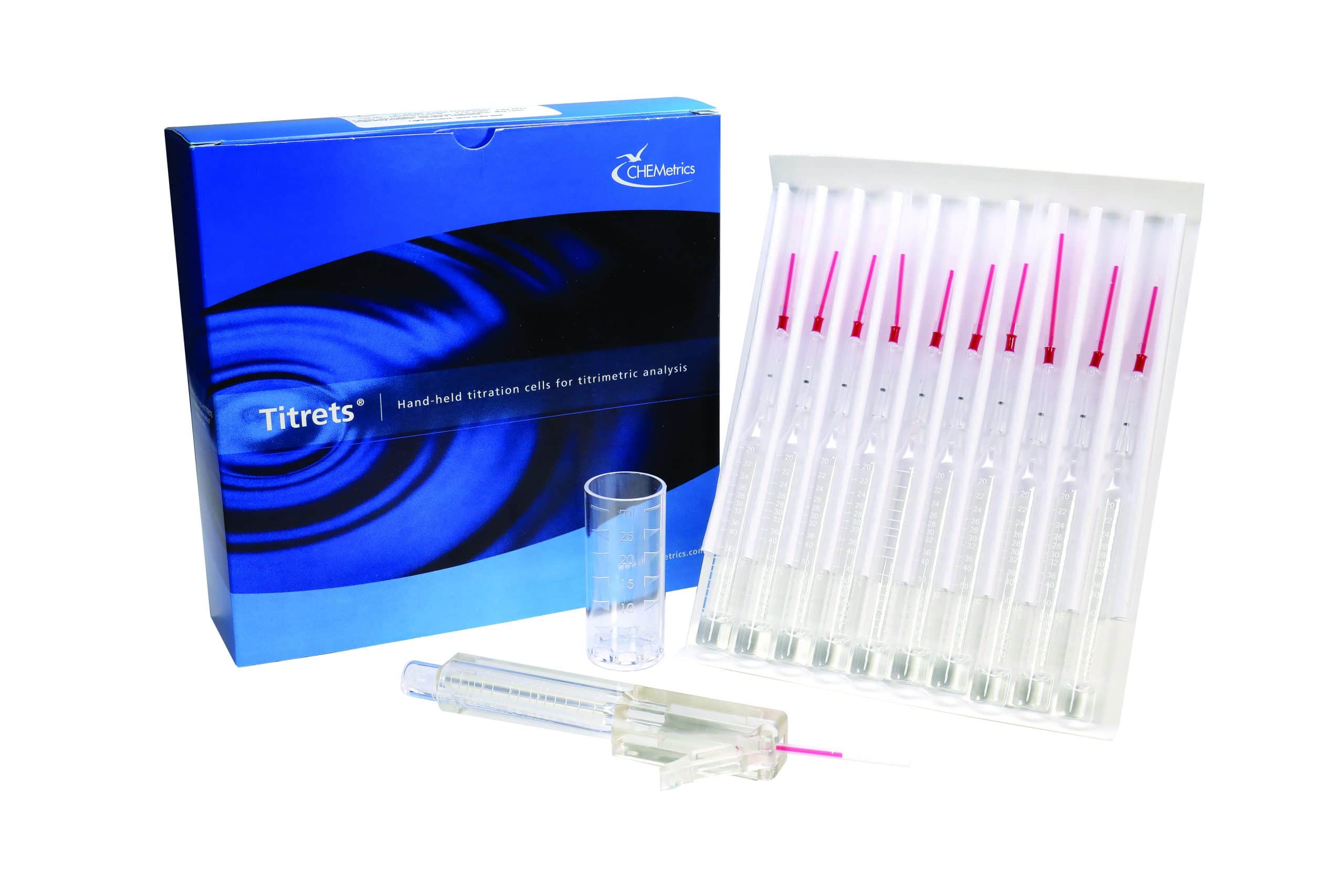 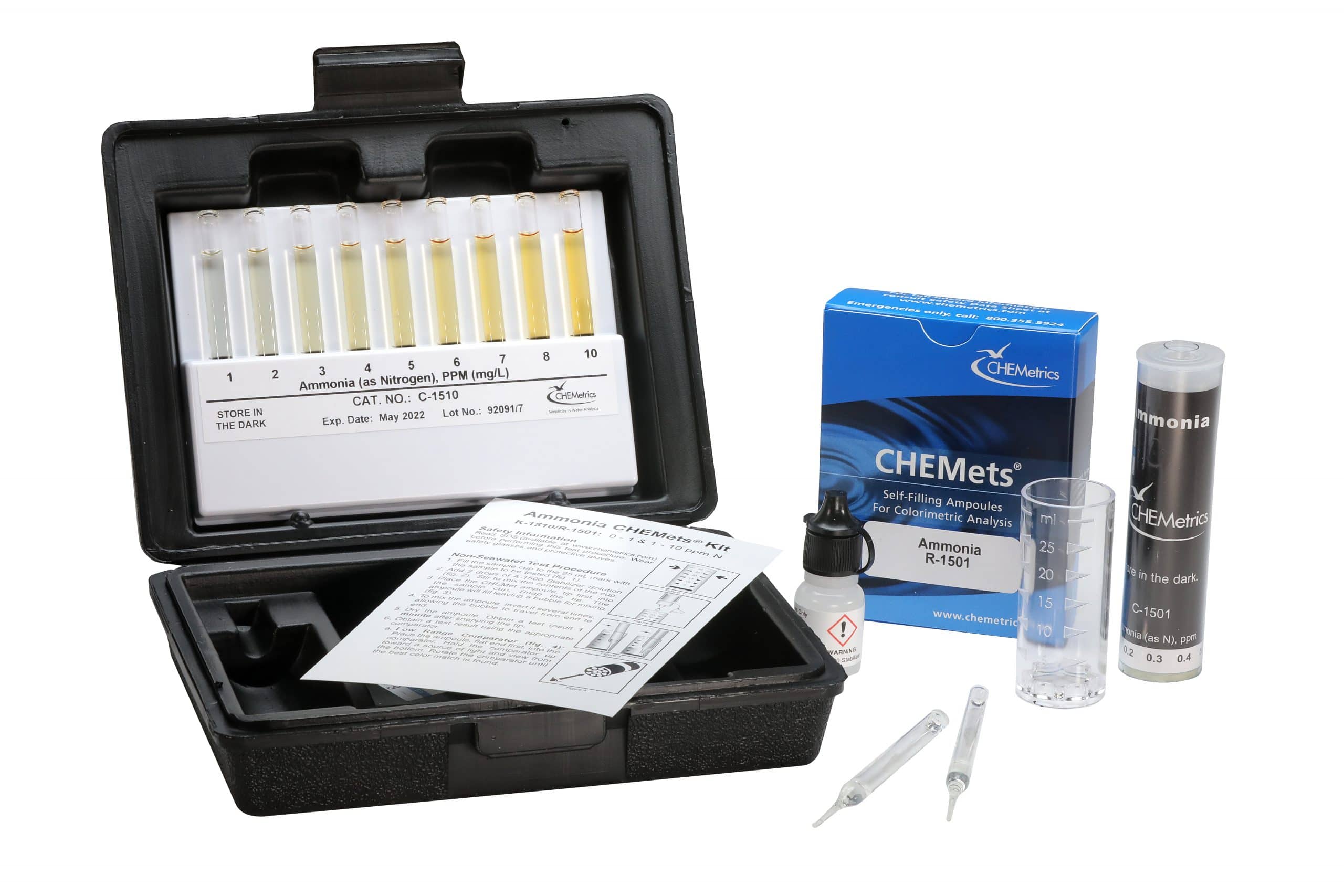 Self filing ampoules for colorimetric analysis 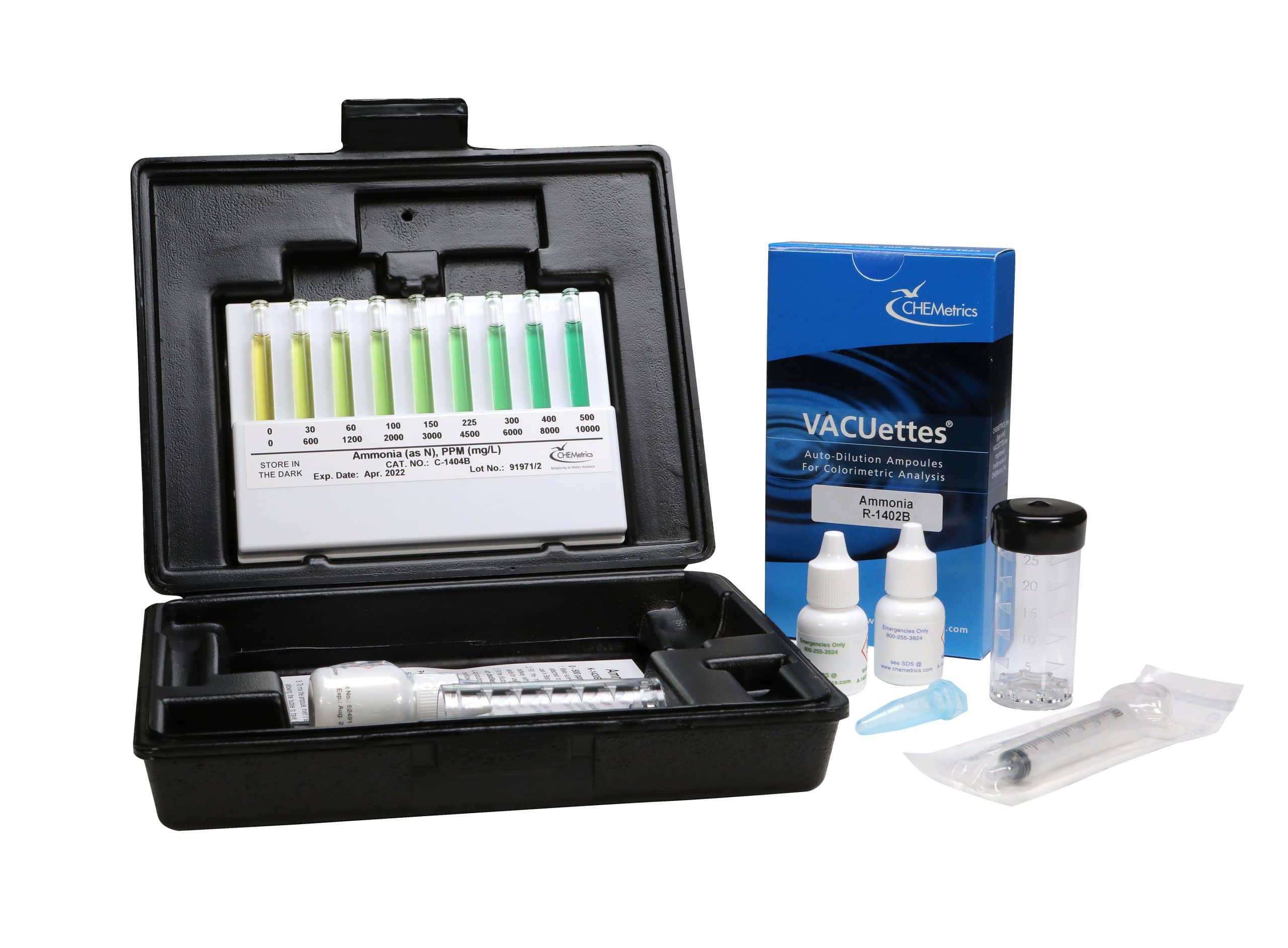 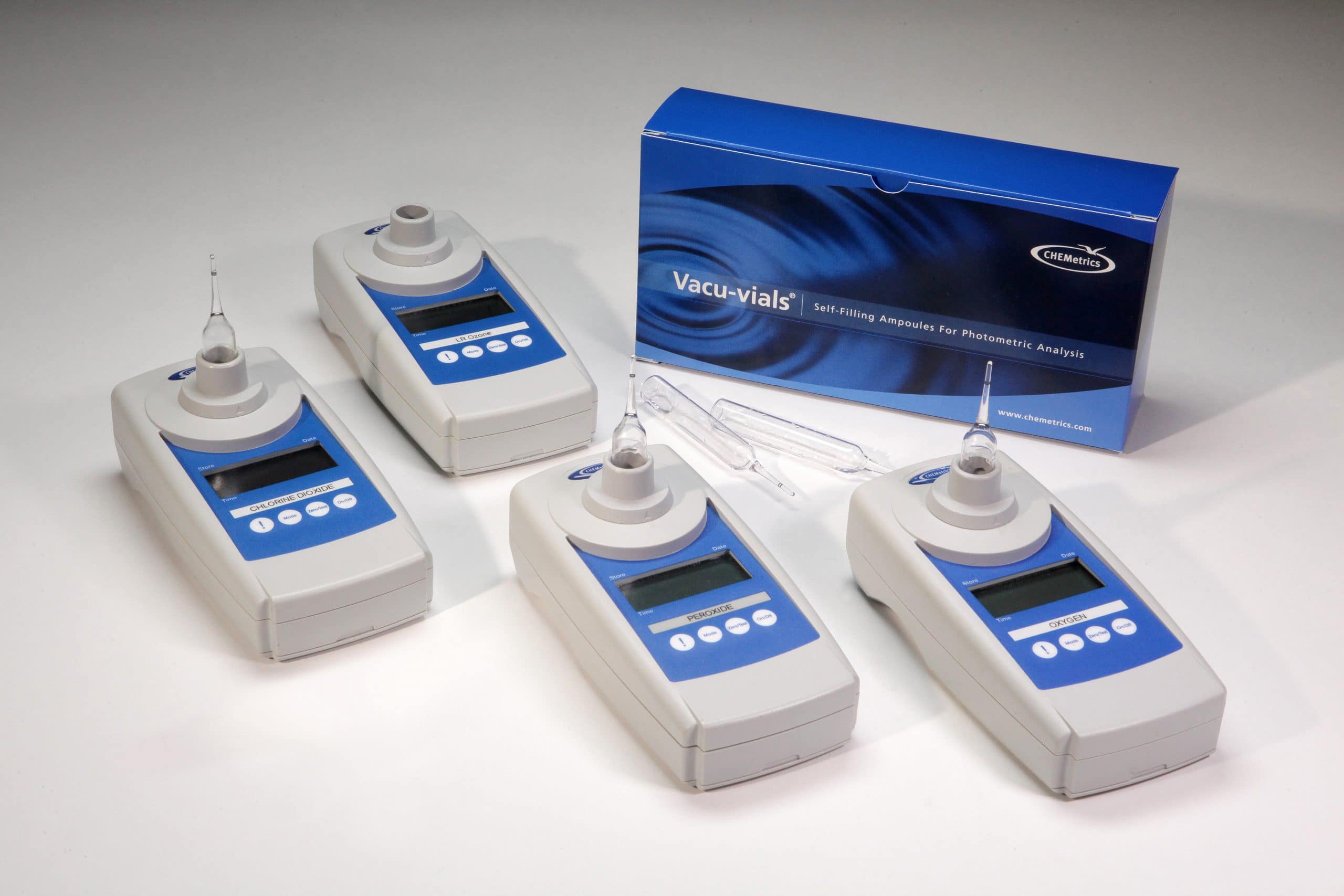 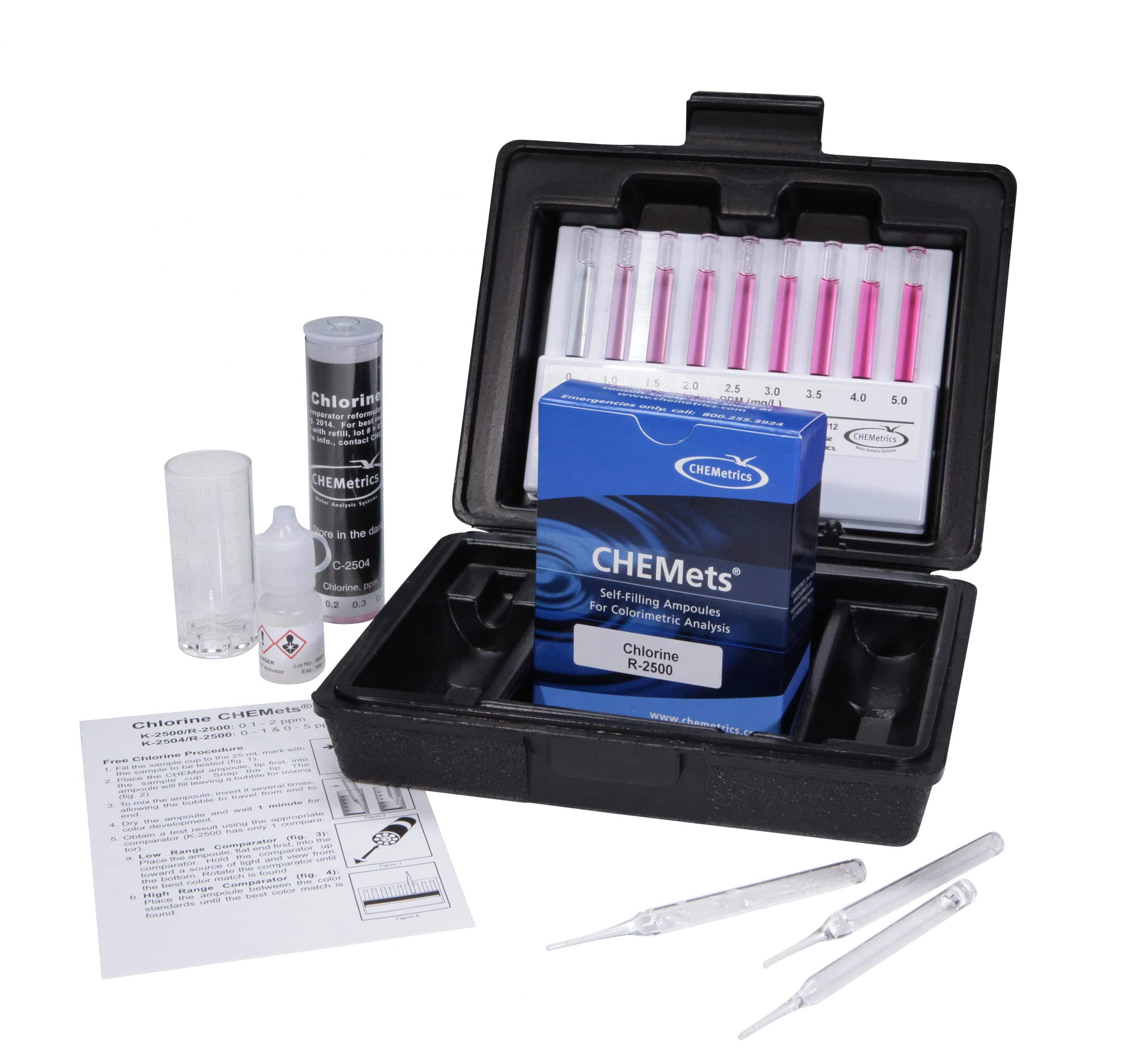 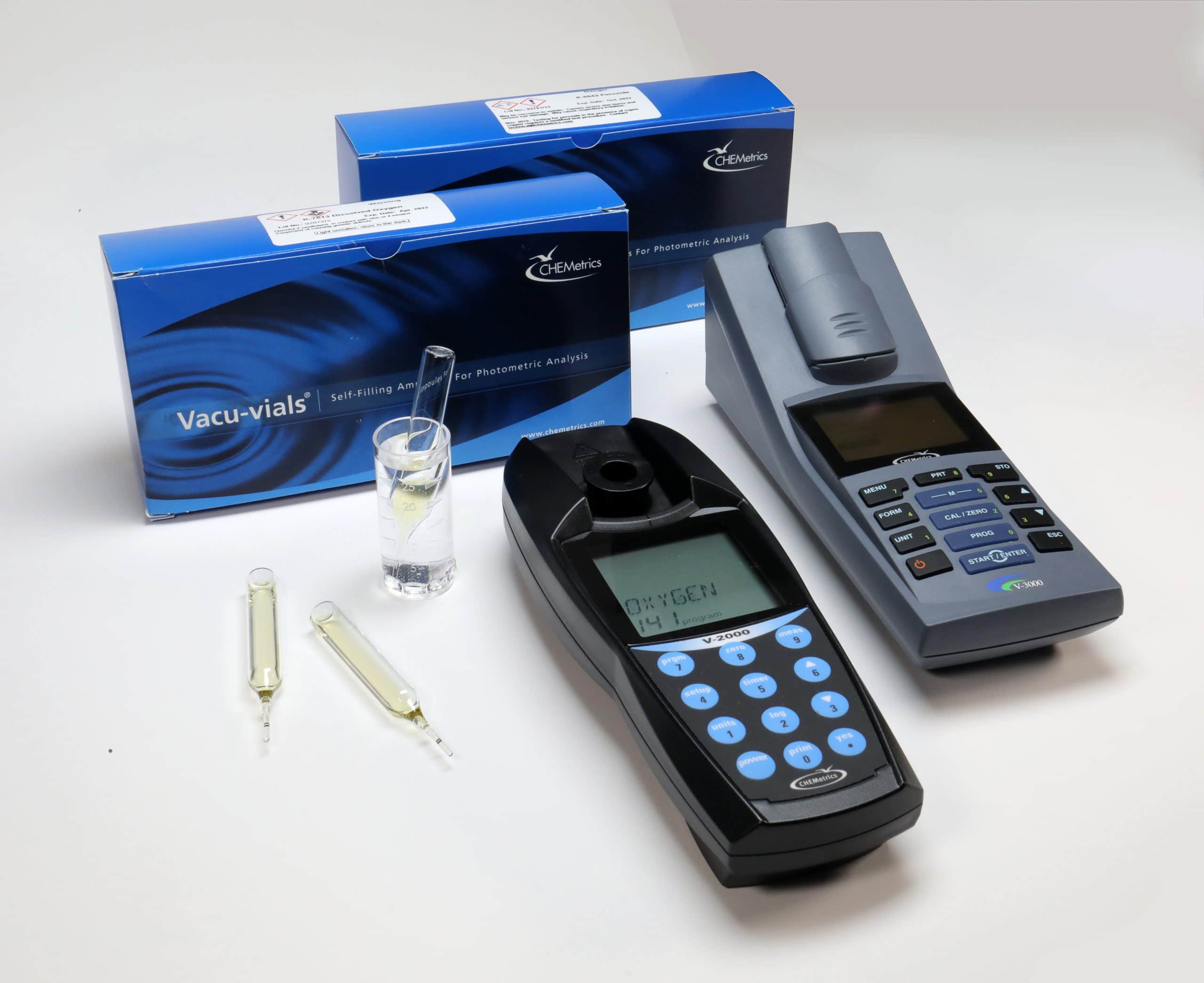 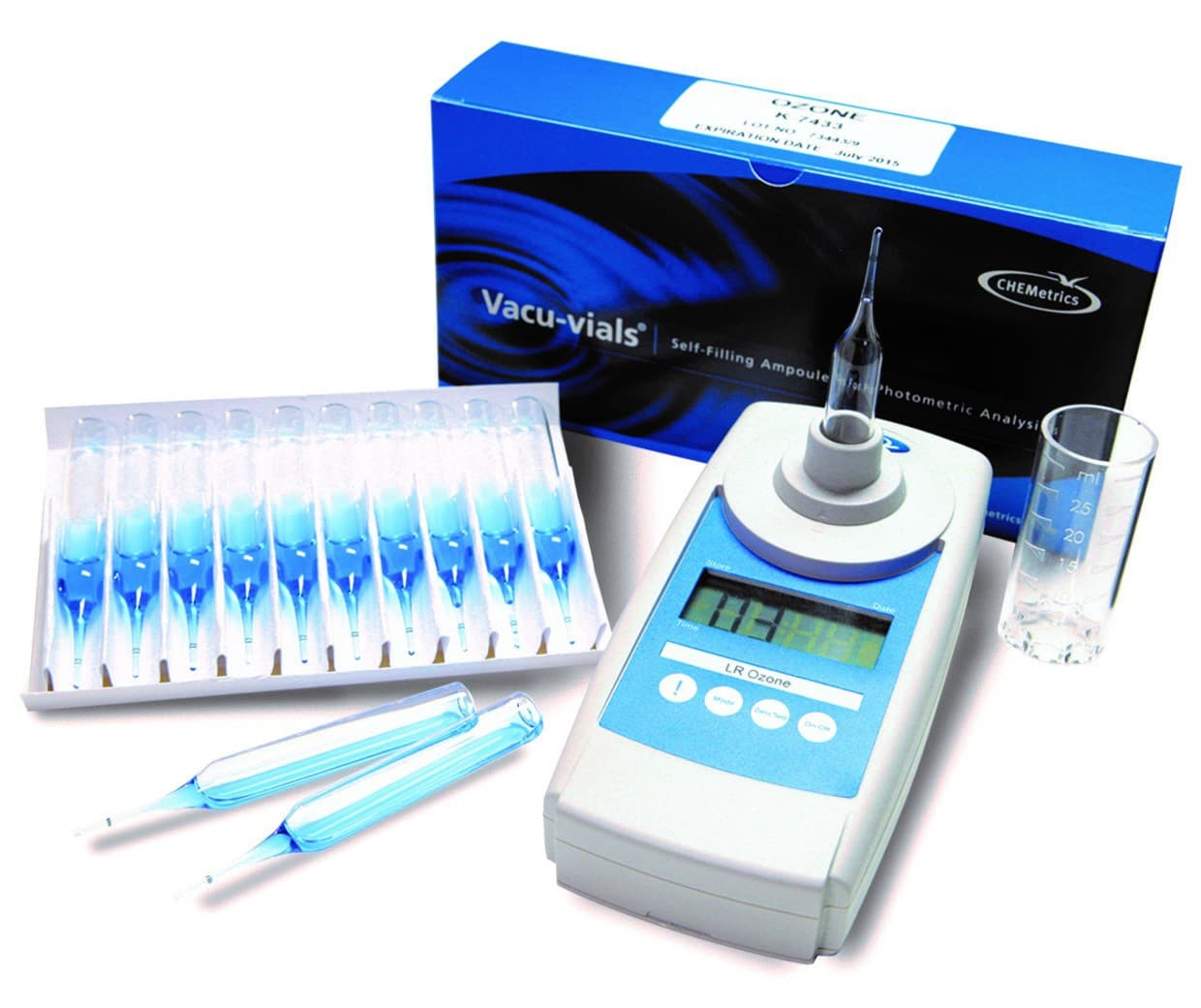 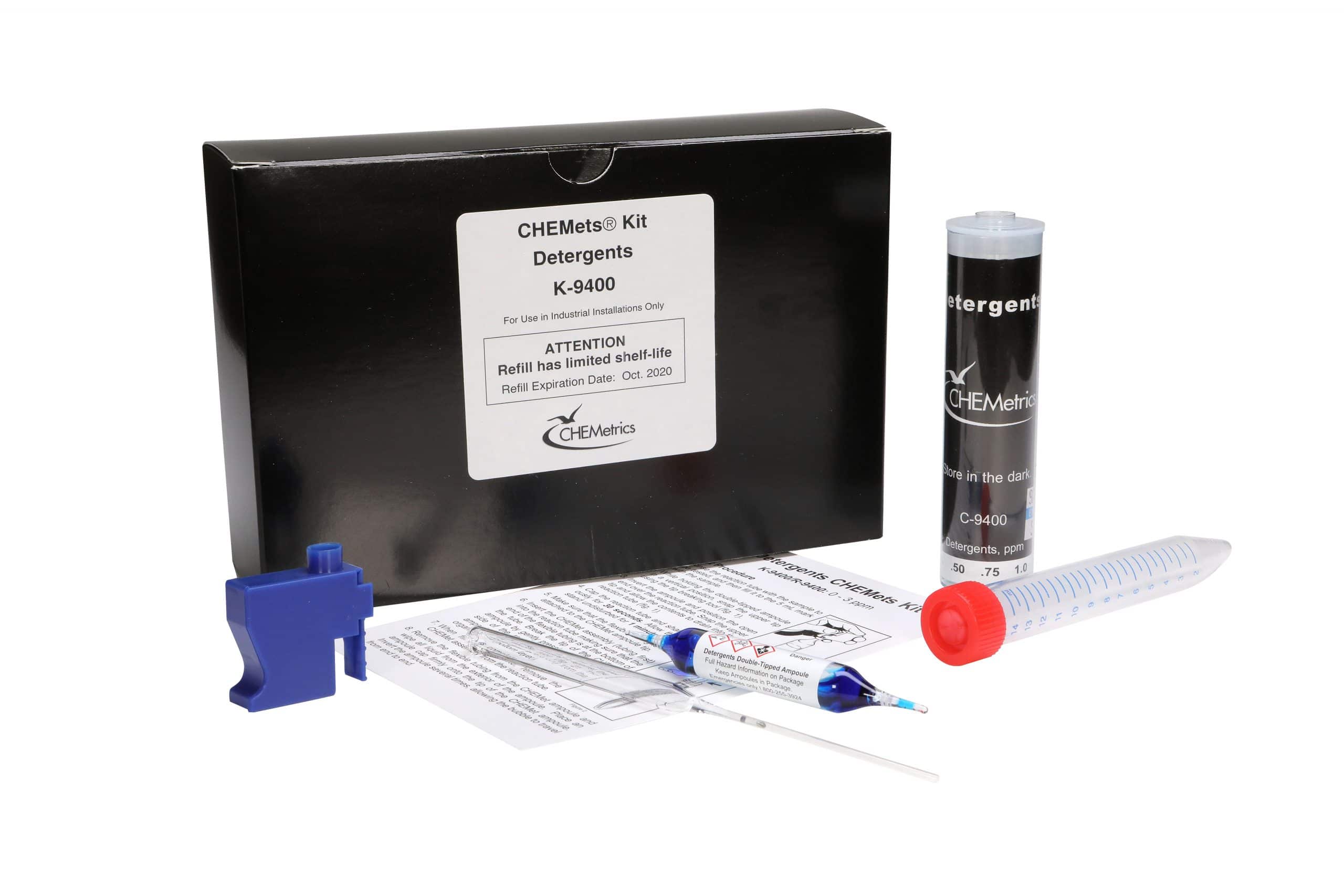 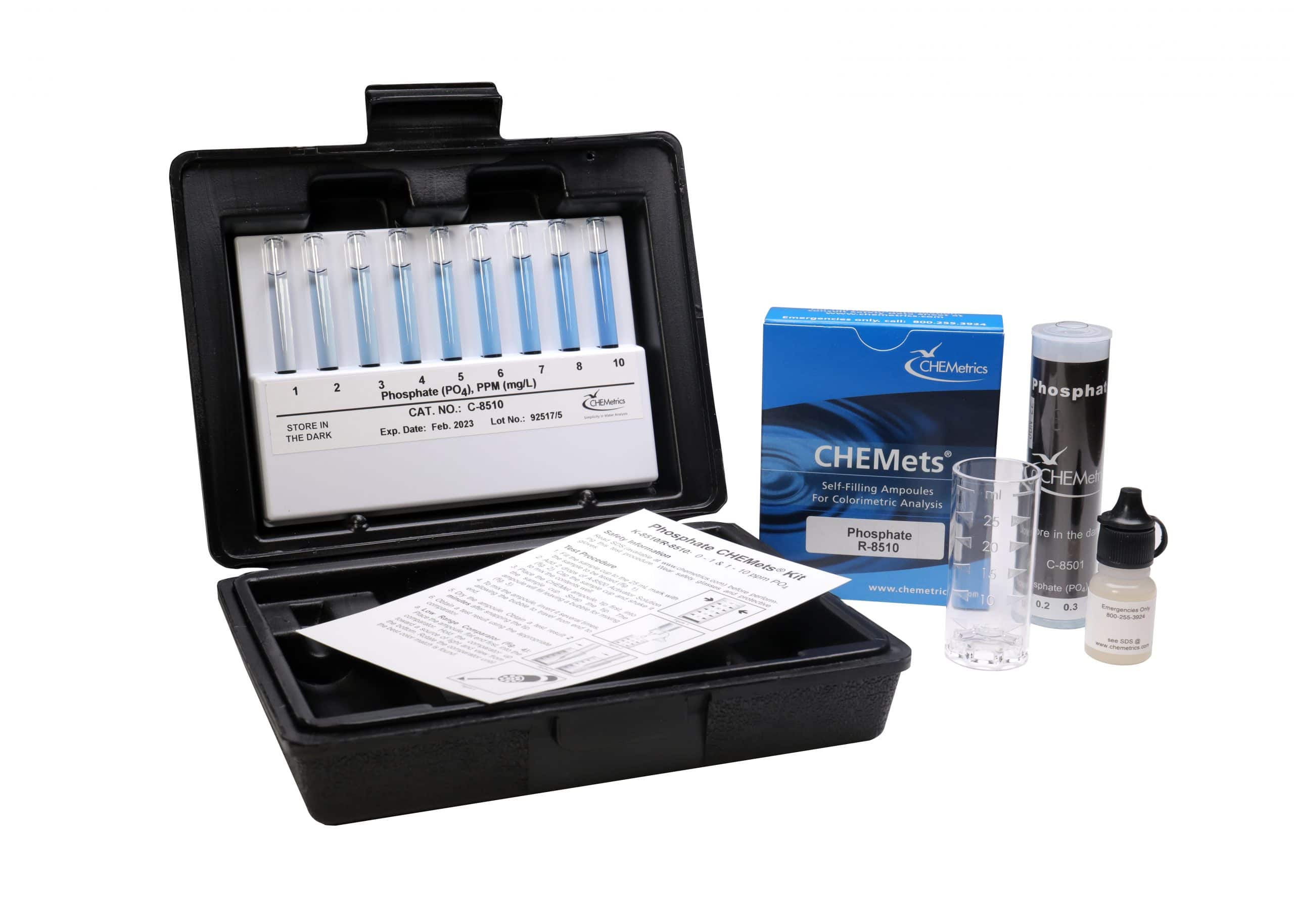 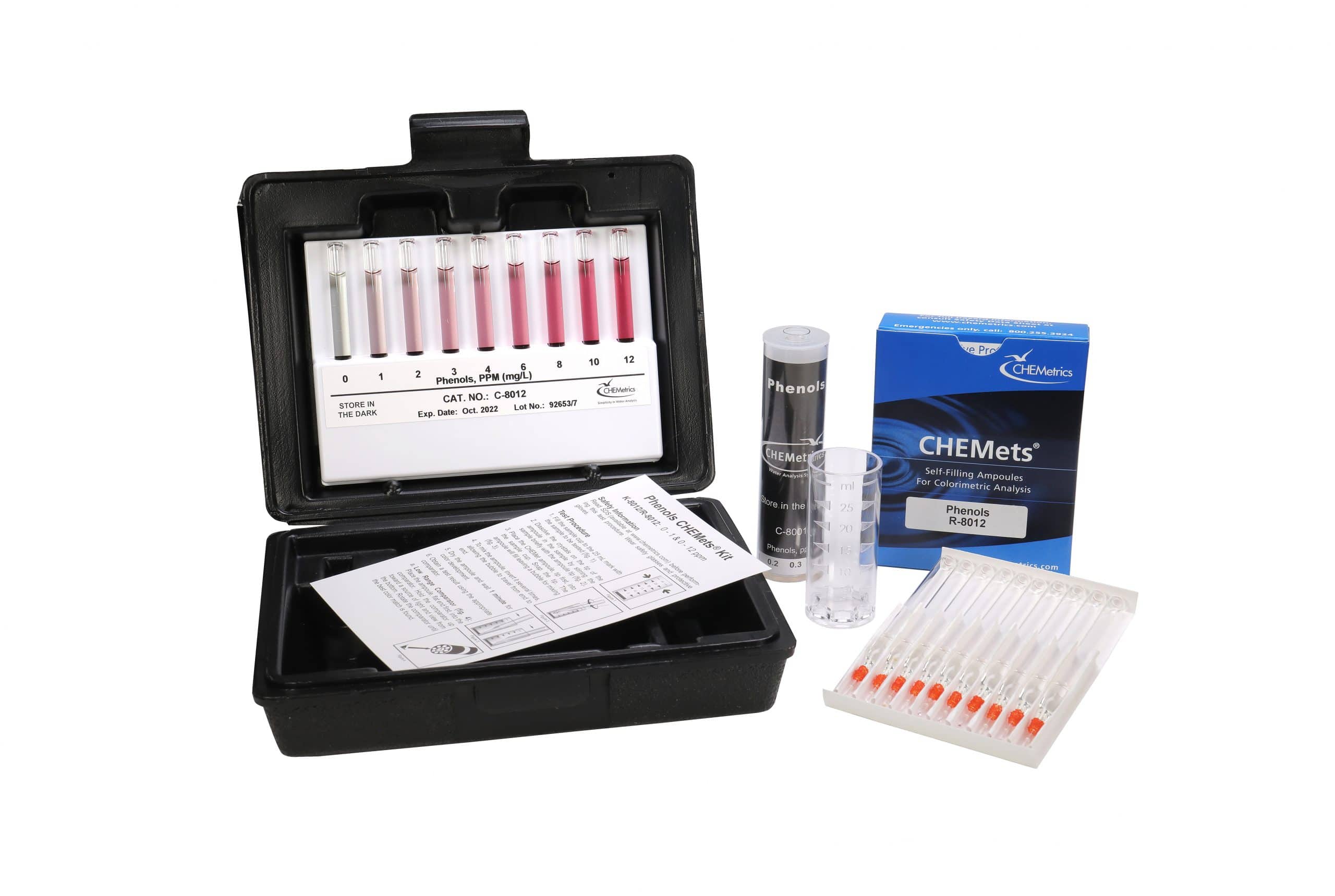 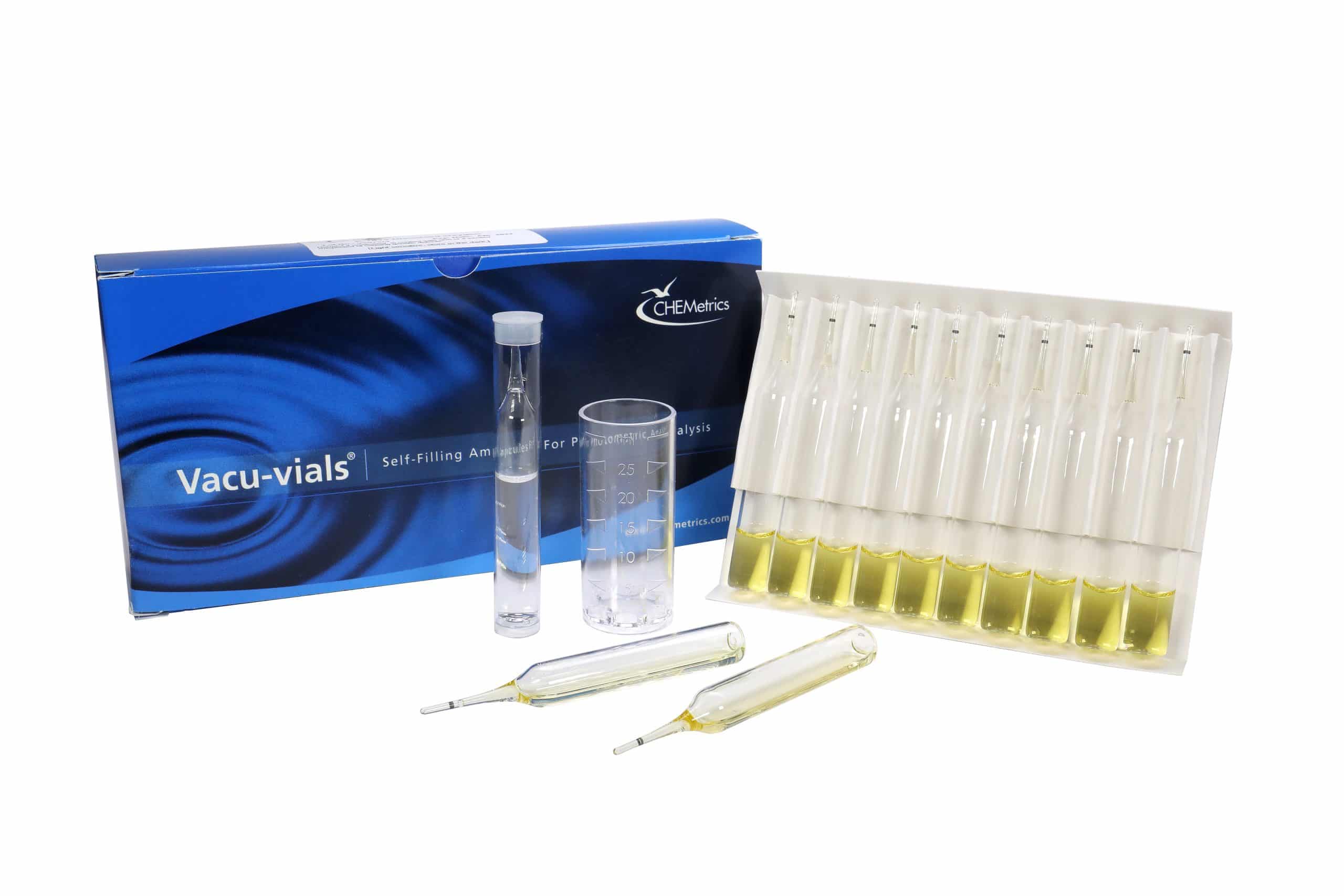 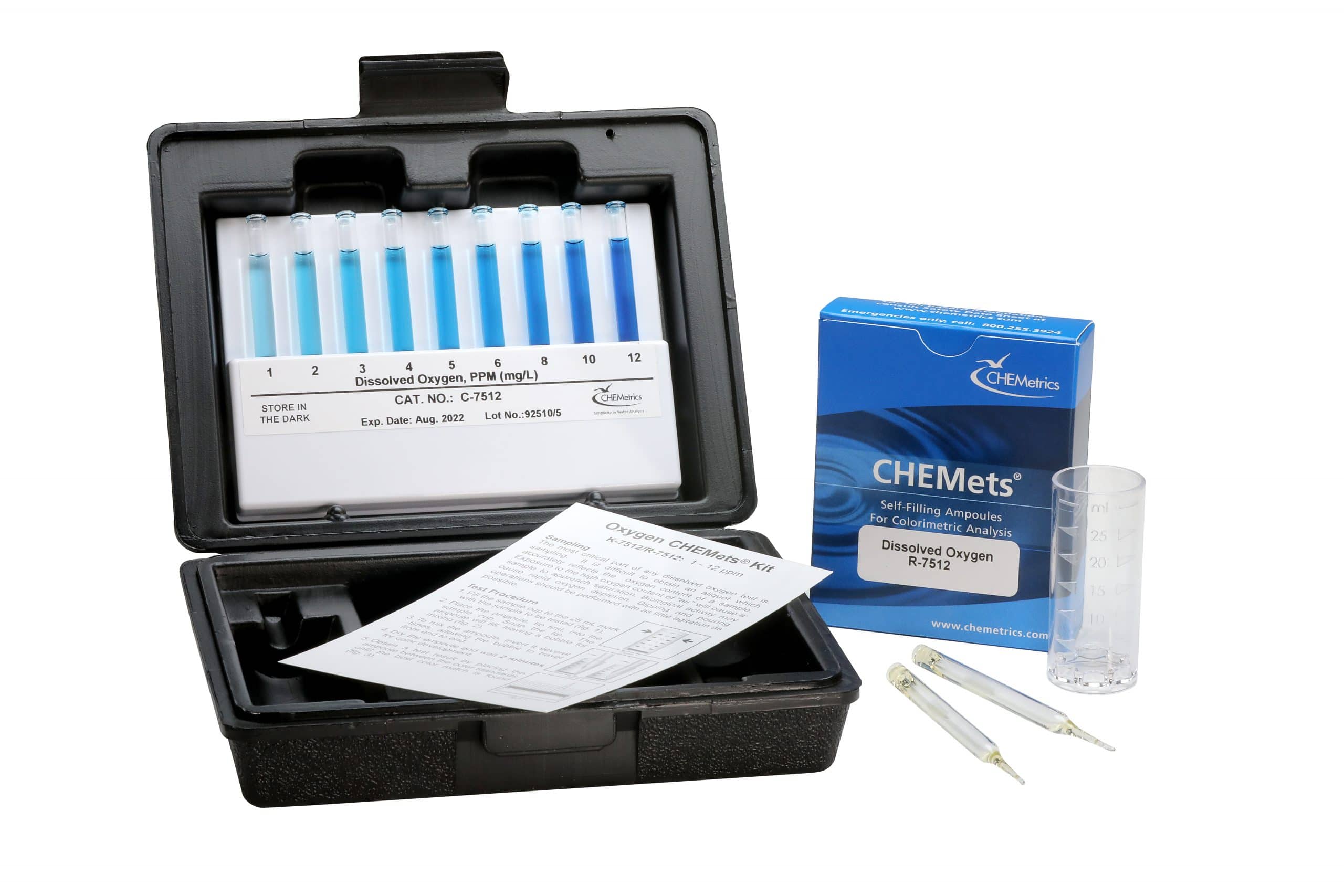 A common field test to check for turbidity is to hold a flashlight up to the water sample. If the light makes the sample look cloudy or the beam highlights particles in the water, your sample is turbid. Turbidity is scientifically measured using an instrument called a turbidimeter or nephelometer and is reported in Nephelometric Turbidity Units (NTU).

Turbidity interferes with instrumental colorimetric water analysis by causing discoloration and light scattering in the sample. Sample filtration is commonly employed to reduce turbidity, but this is not always appropriate depending on the testing environment or the analyte being measured.

If filtering samples to remove turbidity is not an option when using CHEMetrics Vacu-vials® kits, then the Sample Zeroing Accessory Pack may be your answer. The Sample Zeroing Accessory Pack allows the operator to zero their instrument with a zero blank from the same source as the water sample. This corrects for the turbidity in the sample allowing for a more accurate measurement of the analyte being tested. 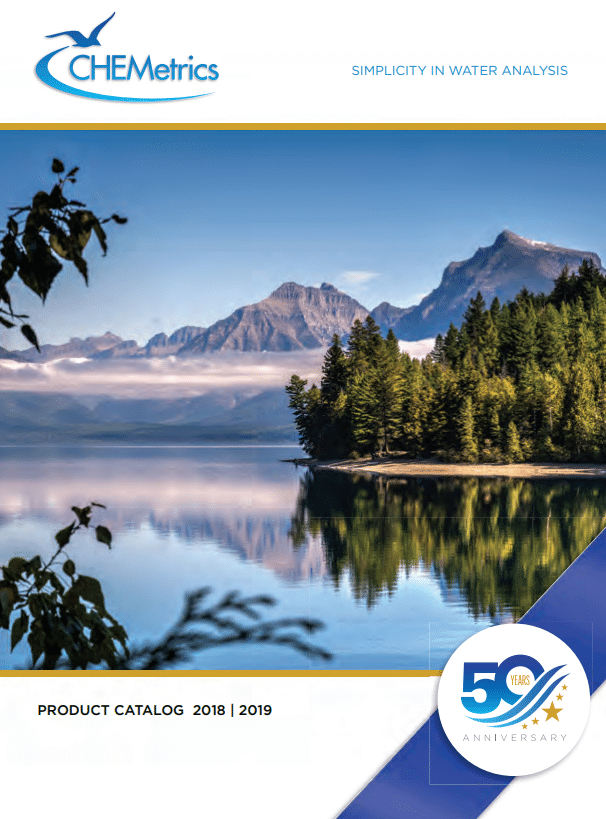 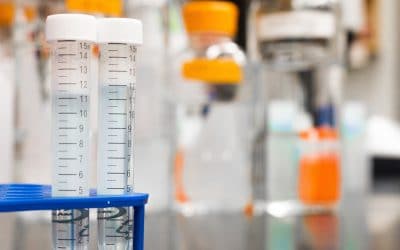 The Environmental Protection Agency has a list of approved water safety and water quality testing organizations that offer laboratory testing for commercial and non-commercial users. But many businesses and individuals prefer home test kits. So which is the best option?

END_OF_DOCUMENT_TOKEN_TO_BE_REPLACED 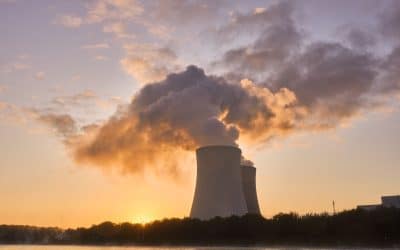 Why Cooling Tower Water Treatment Is So Important

Cooling tower water is crucial to the function of many facilities and industrial plants around the country. However, it is often forgotten about when it comes to treatment. This is dangerous, as neglecting to deploy effective cooling tower water treatments can have a number of negative consequences.

END_OF_DOCUMENT_TOKEN_TO_BE_REPLACED 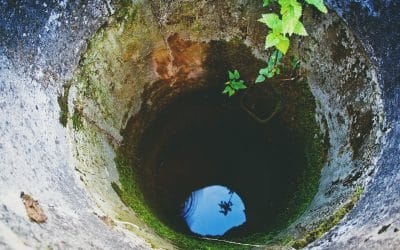 How to use your well water test kit

A well water test kit is a piece of equipment that tells you the chemistry of the water from your well. Water quality testing procedures are paramount if you are working with well water, and they help you to ensure your business is healthy, safe, and fully compliant. But how do you use your kit?