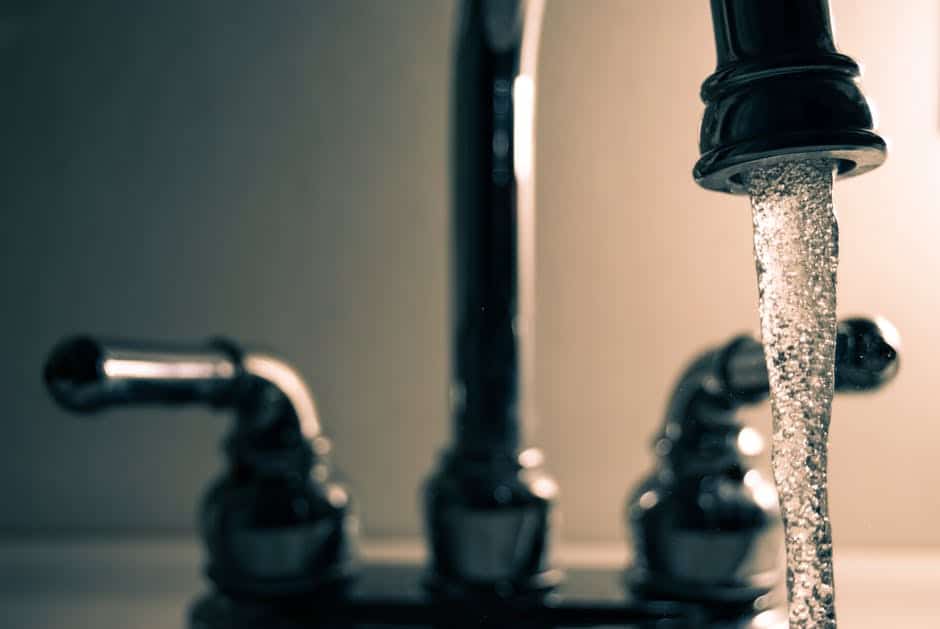 Water is one of those things we take for granted. When we turn on the tap, it’s there. On a rainy day, it’s there. When we go to the store, it’s there, often in different flavors. But, in fact, water waste is a very real issue that all of us need to work hard to counteract.

Take a look at some of our top water waste facts to learn more about this problem. Some of them might just shock you.

The USA’s growing population is outmatching the measures put in place to curtail water usage, and now our rate of water usage is 127% of what it was in 1950. This is compounded by the fact that around 95% of the water that enters a residential property ends up in its drains.

Water and wastewater infrastructure spending was projected to hit $41.7 billion in 2018

Investment in infrastructure remains high in the USA, but so does the revenue generated by wastewater treatment. In 2018, the industry generated $63.1 billion, a rise of almost $2 billion the previous year. Since the beginning of the new millennium, this rate of revenue had almost doubled.

Over half of all river and stream miles in the USA, almost three-quarters of lake acres, and 80% of estuary square miles have been deemed unacceptable for at least one designated use due to wastewater and stormwater, according to the EPA (Environmental Protection Agency). In the Great Lakes, an astonishing 98% of the shoreline has been classified in this way, and the Great Lakes have historically been a dumping ground for untreated wastewater.

Only 20% of wastewater is appropriately treated

Findings from UNESCO indicate that too much water is being needlessly wasted, and that only 20% of wastewater is treated in the appropriate manner. This figure is even lower in developing nations, where low national income makes it difficult to carry out such projects.

Treated wastewater is considered as a commodity across the USA

Properly treated and tested wastewater can be used for many different purposes — for example, as a coolant for nuclear power stations. This is already taking place at the Palo Verde Nuclear Generating Station. Since 1973, cities in central Arizona have been purchasing treated wastewater for such purposes, and it is estimated that the going rate for recycled water could be $200 per acre-foot by 2025.

The USA has the second-highest global rate of water waste

To put it simply, we can’t even begin to get our heads around how much water we use on a daily basis. This is why water conservation is so crucial if we are to preserve our planet for future generations.