Harnessing biogas: The industrial benefits of this renewable energy 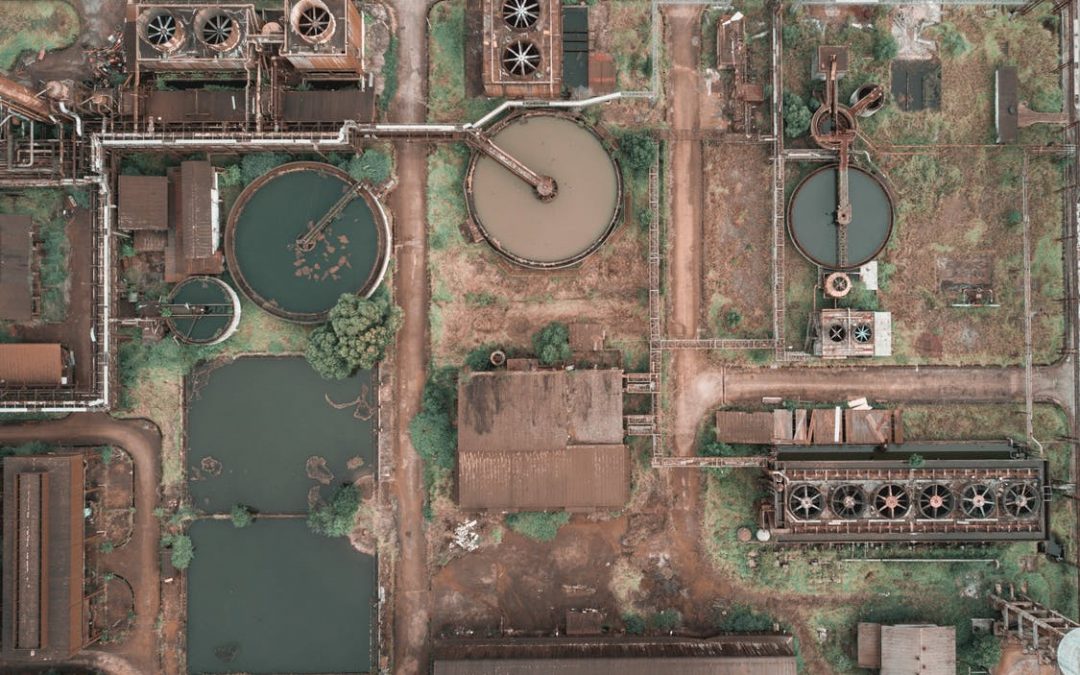 There are many different ways that facility managers can use to reduce their environmental impact, including ecological remediation and wastewater treatment. These methods are not perfect, however, and there is often a by-product. Biogas is one of the most common of these by-products.

With this in mind, how can facility managers harness biogas and turn it into a resource, rather than an annoying waste product that needs to be safely disposed of?

Biogas is basically any form of gas that is produced as organic matter breaks down. When we talk about biogas, we are predominately talking about methane. However, in practice, biogas is a mixture of different elemental and molecular gases with methane as its key constituent.

Biogas as a by-product of wastewater treatment

Biogas is formed and released as an unintended consequence of wastewater treatment. When anaerobic digestion takes place during treatment — breaking harmful compounds down into more manageable substances — some of the products of this process are released in the form of gas. The primary constituent is methane. But, as we have seen, biogas is not methane alone. Other impurities are also released from the chemical structures within the wastewater and escape as gases, mixing with the methane to create biogas.

This is something of a headache for anyone working in industry. Wastewater treatment is certainly a necessary process and one that helps to mitigate the harmful effects of waste products and remove limiting nutrients from water before it enters the water table. When levels of a certain nutrient can impact the delicate balance of an ecosystem, this is considered a limiting nutrient, and close control of these chemicals and minerals is vital. However, even though the process is generally a positive one, the release of biogas is still something that facility managers need to deal with.

How to isolate biogas

The mass of biogas is approximately 80% that of the air all around us. As a result, biogas will rise into the atmosphere, potentially causing environmental harm as it reacts with the other chemicals and compounds it comes into contact with. Fortunately, this attribute also makes biogas relatively easy to collect and isolate.

Biogas will rise to the top of the wastewater treatment tank. From here, it can be siphoned out of the tank via pipework and then delivered to storage canisters. Remember that biogas is flammable — behaving in a similar way to natural gas — and should be treated with the appropriate care. It also has no odor or color, so the gas should be stored in airtight canisters and carefully monitored.

It is the methane contained within the biogas that makes it such a useful resource, so the gas will need to be treated further to increase its methane concentration. This can be achieved by pumping the biogas through clean water at high pressure so that CO2 and other impurities are absorbed, leaving behind the methane. Membrane systems and solvent scrubbing can also be used to increase the efficiency of the process.

Let’s take a look at some of the key industrial applications of biogas.

From here, heat energy can be used to increase the temperature of water to beyond boiling point, transforming the liquid water into gaseous steam. The steam then converts the heat energy into mechanical energy by driving a turbine, which in turn can be converted into electrical energy via a generator. This is much the same process used in natural gas and coal-fired power stations, except that the resources being used are renewable and ecologically friendly.

CHP systems avoid this issue. Water-cooled heat recovery units harness this excess energy, creating steam that can be used in other applications, such as heating buildings at your facility.

Natural gas providers are on the lookout for ways to reduce their fossil fuel usage without compromising on delivery. One way to achieve this is by purchasing treated biogas from producers, such as industrial facilities, wastewater treatment plants, landfill waste disposal sites, and agricultural lands.

In 2019, it was estimated that there were around 12,000 agricultural sites and 3,500 wastewater treatment facilities across the United States that could potentially be used to generate biogas on the kind of scale required for natural gas line feed-in. However, in the same year, it was found that only around 40% of wastewater treatment plants were actively harvesting biogas, while only 239 agricultural sites were doing the same.

Harvesting and using biogas following processes such as ecological remediation or wastewater treatment is not always a cheap process. Instead, it should be viewed as an investment — both in terms of managing long-term operational costs at your facility and in terms of investing in the future of the planet.