The History of Softgel Encapsulation Machines 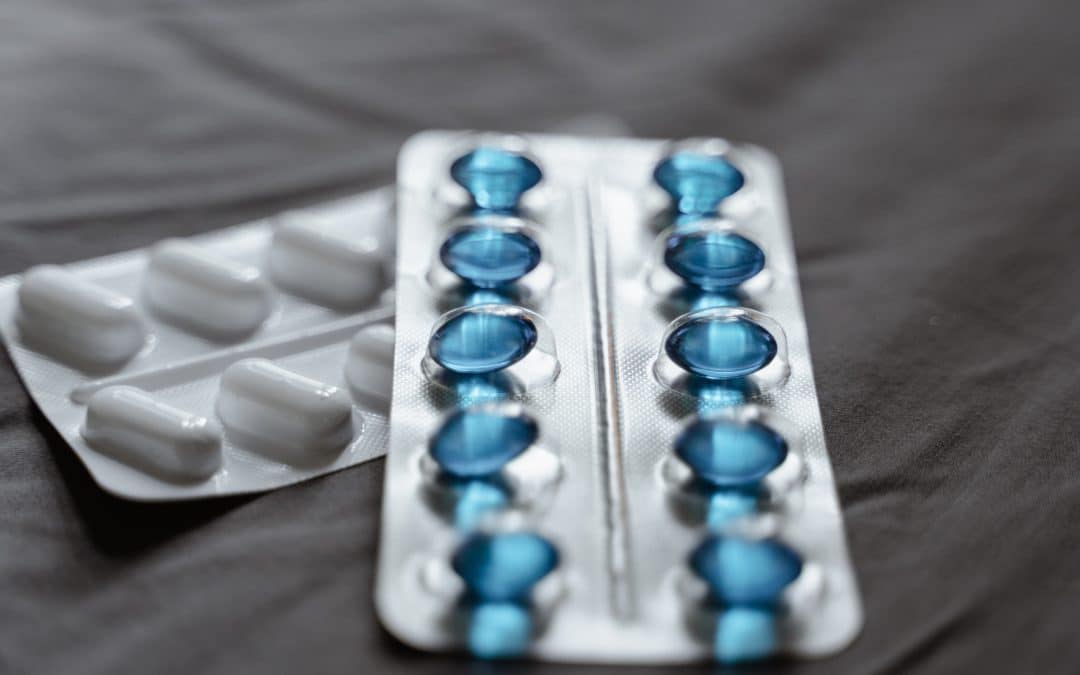 Why are softgel encapsulation machines so important to the modern pharma industry? This ongoing importance is based on the work of a number of visionaries over the last two centuries – visionaries who revolutionized and innovated new ways to deliver medication and produce drugs on a vast scale.

Let’s take a look at the history of softgel encapsulation machines, and discover more about what brought us to this point.

The Beginnings of Softgel Technology

Softgel capsule machines – as we know them today, more or less – did not emerge until the 1930s, during the technological boom of the interwar years. However, this form of medication delivery is actually far older than this, and was already almost a century old by the time the first gel cap machine was developed.

To find the first patent for a capsule medication delivery system, we need to go back as far as the 1830s. In 1833, Parisienne pharmacist Joseph Gérard Auguste Dublanc and his student François Achille Barnabe Mothes successfully developed a method to assist patients who had been prescribed a course of medication. The French researchers based their work on the theory of dissolvable delivery media – medications that would essentially be broken down within the patient’s stomach so that the medication could be released into the bloodstream.

To do this, Dublanc and Mothes devised a gelatin solution and dipped this into a leather pouch that held mercury. This treatment created a gelatin capsule, which could then be injected with a liquid form of medication. The patient would swallow this “bladder made of gelatin,” and the gelatin would then dissolve in the stomach, completing the delivery of the drug to the patient. This was a revolutionary idea, and Dublanc and Mothes successfully took out a patent to protect it.

Student and teacher would not collaborate on projects for much longer, but both would continue to hone and develop the use of gelatin in this way. We were still many years from the launch of a softgel encapsulation machine, but we have these two pioneers to thank for creating the concepts and technology that would eventually get us there.

Almost a century later and the legacy of Dublanc and Mothes was still looming large over global chemistry and pharmaceutical best practice. However, while the technology had developed to some extent over the intervening hundred years, the methods remained inefficient and too impractical for larger-scale adoption.

American chemical engineer, Robert Pauli Scherer, had an idea that would change pharmaceutical development and medication delivery forever. Working out of his parents’ basement in Detroit, Michigan, Scherer began experimenting with a more systematic, and largely automated, means of filling and sealing the gelatin capsules. In 1931, some 98 years after the pioneering work of Dublanc and Mothes, Scherer patented his own invention – a rotary machine that reduced much of the manual labor associated with producing each dose of medication.

Scherer’s invention was the first softgel capsule machine. With this piece of technology, the cost of producing each batch of capsules was greatly reduced, making the medication available to more individuals across the USA and elsewhere around the world. In addition, the tech enables the standardization of doses, greatly enhancing the safety, reliability, and effectiveness of pharma production and delivery.

But Scherer’s work was not done. Two years later, he founded a company that would harness the benefits of the rotary softgel encapsulation machine – launching the Gelatin Products Company, which would subsequently become the R.P. Scherer Corporation in 1947. Scherer would sadly die in 1960 aged only 53, but his legacy would live on. The R.P Scherer Corporation was the biggest producer of softgel capsules on the planet in 1984, and has since become part of the wider Catalent Pharma Solutions family.

Gel cap machines have come a long way since the 1930s – and the days of Robert Pauli Scherer and his visionary work – but today’s softgel technology owes a considerable debt to the pioneering efforts of Scherer and others like him.

The work of Dublanc, Mothes, Scherer, and other pharmacists and engineers like them has stood the test of time, enduring long into the modern age. So why is this? The most obvious answer is this one – softgel capsules and encapsulation technology provide so many benefits to pharma producers, doctors and physicians, and patients. Basically, everyone in the industry stands to benefit from this tech.

Batches Are Produced Quickly and Cheaply

Developing and producing medication batches is expensive work. So much time, so much effort, and so many resources are expended in the process that manufacturers find it difficult to control costs and stay within budget. With a softgel encapsulation machine, much of the labor is removed from the process, and automated protocols make it easier to keep costs down.

Now more than ever, pharmaceutical producers are bound by stringent guidelines and checks. They need to be able to guarantee the safety and efficacy of the drugs they manufacture, which means dosage errors need to be all but eliminated. Using a softgel encapsulation machine makes it easier to guarantee a standard dosage, as well as significantly reducing the risk of contamination. All of this makes it easier to ensure reliable and safe delivery.

Not all patients want to take traditional tablet form medication, or liquid form medication. Some patients may have medical issues that prevent this form of delivery. In all of these cases, softgel cap machines make the delivery of vital meds quick and easy, providing greater access to drugs and treatments for all individuals without necessitating expensive or risky medical procedures.

Continuing Development of a Lasting Legacy

The appearance and function of today’s softgel cap machines are very different from those that Robert Pauli Scherer would have been working with almost a century ago. Similarly, the caps themselves are almost unrecognizable from those pioneered by Dublanc and Mothes back in the early 19th century. However, the concepts are still with us, and still inform the ongoing development of this important pharma technology.