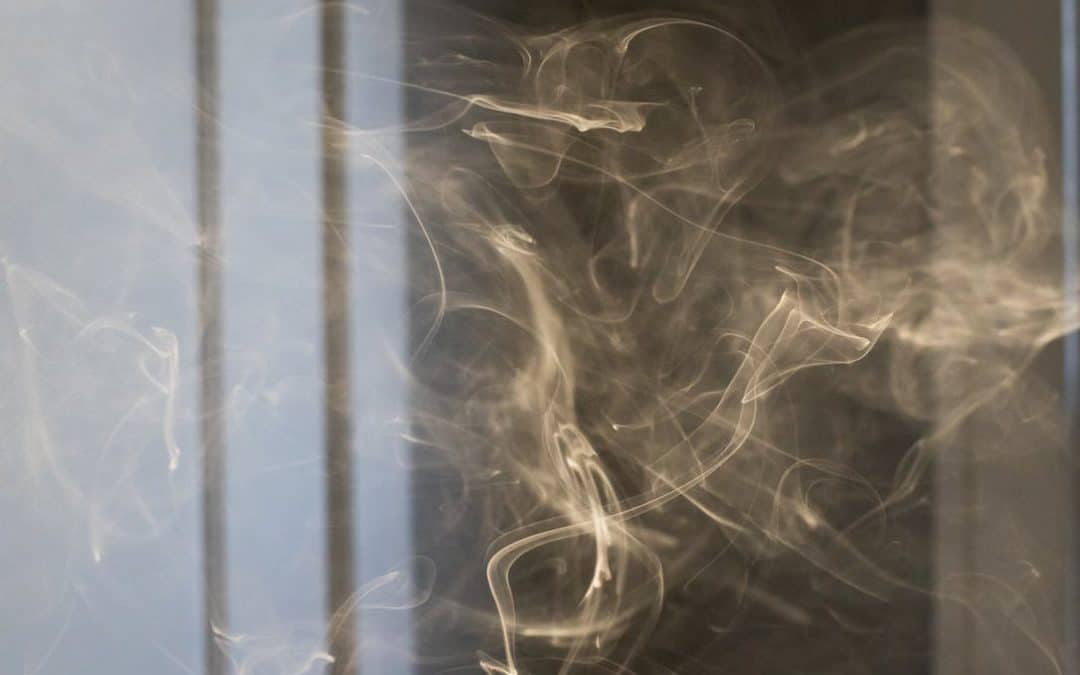 Odor control is something you need to be aware of. Facility management has a responsibility to keep teams safe and protect the public with proper odor treatment and mitigation. Learn about common forms of odor that may be affecting your facility, and discover how to control these.

Adhesives and sealants should not cause the release of odors. They should be hardwearing and robust enough to remain in place and inert even long after their application. However, if these materials begin to break down, harmful odors may be released. Additionally, if adhesives and sealants are not properly stored, fumes can be released into the air.

If the odor is coming from your HVAC system itself, you may need a service or a replacement part. Replacing the condensate pump may prevent the odor.

If you use gas within your facility, this needs to be handled and contained with care. Leaking gas can result in the following odors:

Gas leaks like these and other forms of industrial gas can be serious hazards and should be met with a swift response. Check for gas leaks on a regular basis to accelerate this response.

Evacuate your facility immediately and shut off the gas supply. Once the initial leak has been contained, check and repair your gas system, and then test it to make sure it is functioning properly. Review your gas handling procedures to make sure this does not happen again.

Well water can be contaminated via mineral deposits in the ground, such as iron and magnesium among others. This can create an odorous sludge that will clog pipework and damage machinery. Other contamination can come from the pipework itself, particularly if the system has become damaged.

Test the water in your facility to identify any particles that may be causing the odor. Perform an audit of the pipework and any other water sources to identify any points of contamination. Consider altering the microbe balance of your water tanks and other pieces of water system infrastructure, and conduct odor treatment to eliminate the harmful release of gases.

Animals such as skunks are well-known for producing bad odors, but other animal infestations can also cause issues at your facility. Decomposing animal carcasses, for example, can contaminate water supplies and ventilation ducts, spreading unpleasant smells around the facility.

Animal carcasses tend to give off an easily identifiable odor of decay and decomposition. If this is present at your facility, try to locate the carcass within your system. Review any potential access points and put fencing and other solutions in place to prevent further animal access. Engage the services of pest control experts if you think there is an ongoing problem. This is particularly important for large-scale rat or mouse infestations.

As noted above, sewage odors are most likely caused by a malfunctioning septic system. If elements such as P-traps are not properly aligned, sewage gases can back up in the system and cause an unpleasant odor, but this is easily fixed. Large-scale sewage leakages may occur if pipework becomes damaged or disconnected. In these instances, you may need to conduct a large-scale repair and update on your sewage system to implement proper industrial odor control.

Concrete, once it has been set and installed, is generally considered an inert substance. As such, it may not be the first place you look when it comes to identifying and eliminating odors. However, a concrete floor or slab can be the source if it becomes wet or contaminated with another substance.

If you are experiencing an odor from your concrete materials, treat the concrete or apply a coat of sealant to prevent further release of odors. Concrete dust in the air may also cause an odor and can be a public health issue if this dust is allowed to build up. Make sure there is no structural damage to the concrete, and ensure that all unused concrete materials are properly and safely stored.

If you are carrying out any burning activity at your facility, this can quickly cause odors to spread through your space and the local area. Depending on what you are burning, this could lead to an unpleasant environment in the best case and serious public health issues in the worst. The Clean Air Act has led to the imposition of strict air quality regulations in the United States, particularly with regard to businesses and industry, and so steps should be taken to remain compliant.

Your facility may pay the price if you cannot bring industrial odor under control. You may lose staff and customers who are unhappy with the environment, and you may even end up being fined. Make odor control a priority at your facility.