What types of purified water systems are used in the pharmaceutical industry? 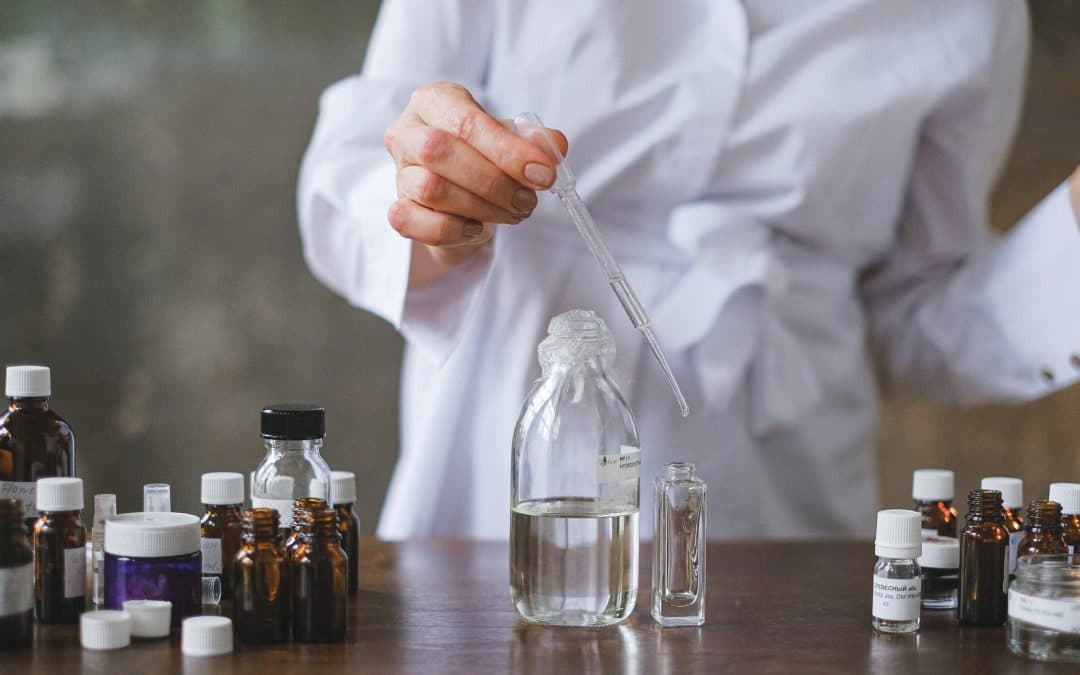 The importance of purified water systems in the pharmaceutical industry cannot be overstated. Businesses operating in this sector need to be able to rely on the water they are using, ensuring that this water is pure and free from any bacteria or compounds that may harm the pharma production process.

To achieve these ends, companies have a number of different pharmaceutical water systems at their disposal. Read on to learn more about the different kinds of systems available and to discover how they work in practice.

Raising water temperature to boiling point — killing and denaturing water-borne pathogens in the process — is a tried-and-tested method of water purification. This method is used effectively as part of a pharmaceutical equipment setup, although its potential is somewhat limited. While boiling water in this way does get rid of some of the contaminants, it should really only be used as an auxiliary measure — alongside other pharmaceutical water purification systems — and should not be relied upon to handle total water purification by itself.

This is because boiling the water is only really suitable for killing pathogens. Heat treatment does not remove contaminants from the water and is wholly ineffective at combatting non-organic contaminants that may be found within the sample.

Ion exchange is a far more effective water purification method when compared to a simple process of boiling. While water is a molecule consisting of two hydrogen atoms and one oxygen atom, real-life water samples tend to be a mixture of lots of different atoms and molecules, many of which are toxic or otherwise harmful to team members and to pieces of pharmaceutical equipment. Boiling the water will not get rid of these other atoms and molecules, but ion exchange will.

Ions are charged molecules and atoms that are found within water samples. A simple example of this is found when we dissolve table salt — sodium chloride — in water. The molecule breaks down within the water to form positively charged sodium cations and negatively charged chlorine anions that move freely throughout the solution. Placing ion exchange resins in the water, usually in the form of beads, attracts these radical ions. The ions bond to the surface of the resin and then the resin is removed, leaving purified water behind.

Osmosis is a common phenomenon in nature. This occurs when molecules dissolved in a solution pass from an area of high pressure and concentration to an area of low pressure and concentration through a semi-permeable membrane. We can see this taking place everywhere — in the oceans and in other aquatic ecosystems, as well as in our bodies through cell membranes — and no energy is required to complete this mechanism.

When we do apply energy to the system, however, we can reverse the process of osmosis. By pushing molecules through a specially designed membrane from a low concentration to a higher one, we can remove bacteria and pathogens from the solution. This is very useful in removing impurities that may have been left behind following ion exchange. A reverse osmosis unit will contain a microscopic filter designed to catch and remove these microbes. As a result, the membrane tends to become clogged with microbes and other detritus after a medium- to long-term usage, and so it will need to be cleaned regularly to ensure optimized efficiency.

Distillation is an extension of the heat treatment process. When water is distilled, it is heated to boiling point and vaporized, just like it would be during a standard boiling procedure. The vapor is then cooled to collect the water as condensation. In effect, the water has gone through two state changes — from liquid to gas and back to liquid — during which many of its impurities are removed.

Unfortunately, distillation is a relatively inefficient process. As well as the expense of heating and cooling the water across its liquid and gaseous states, there is also a degree of wastage. This is because the first portion of the distilled water — often between 10% and 20% — must be discarded, as this is where many of the impurities and volatile substances will be collected. The last 10% to 20% of the water will also need to be discarded, as this may contain solid impurities that were left behind during the initial distillation. This leaves teams with around 60% to 80% of the original solution left over as purified water.

Reverse osmosis is technically a form of physical separation, as the membrane acts as a barrier, cleaning the water as it passes through. However, other forms do exist, and similar effects can be achieved through filtration. Filtration involves pushing the water through filter media — effectively a grill built from apertures that are small enough for water molecules to get through but which trap impurities. This is where the term physical separation comes from — impurities are physically separated from water molecules in the solution when they pass through the grill.

Water filtration may be cheaper to operate than a process of reverse osmosis, but it does not tend to be as effective. For this reason, physical separation through filtration is best used as an auxiliary measure, like that of water heat treatment, due to its limited potential in purification. Remember that impure water can compromise a pharmaceutical clean room, and so a comprehensive treatment and purification initiative is required.

A diverse approach to water purification in the pharmaceutical industry

Looking at the different purified water systems in the pharmaceutical industry, we begin to see a pattern. The majority of purification measures are highly effective at achieving very specific aspects of water cleansing. For instance, ion exchange is the undisputed leader when it comes to removing particles at an atomic or molecular level, while reverse osmosis is far more effective at combating bacteria and other similar pathogens.

With this in mind, a multifaceted strategy is best when it comes to pharmaceutical water systems. Deploying multiple methods side by side achieves the best, safest results. This will need to be tempered by a cost-conscious approach, limiting waste and energy expenditure on the way to achieving the required supplies of purified water.