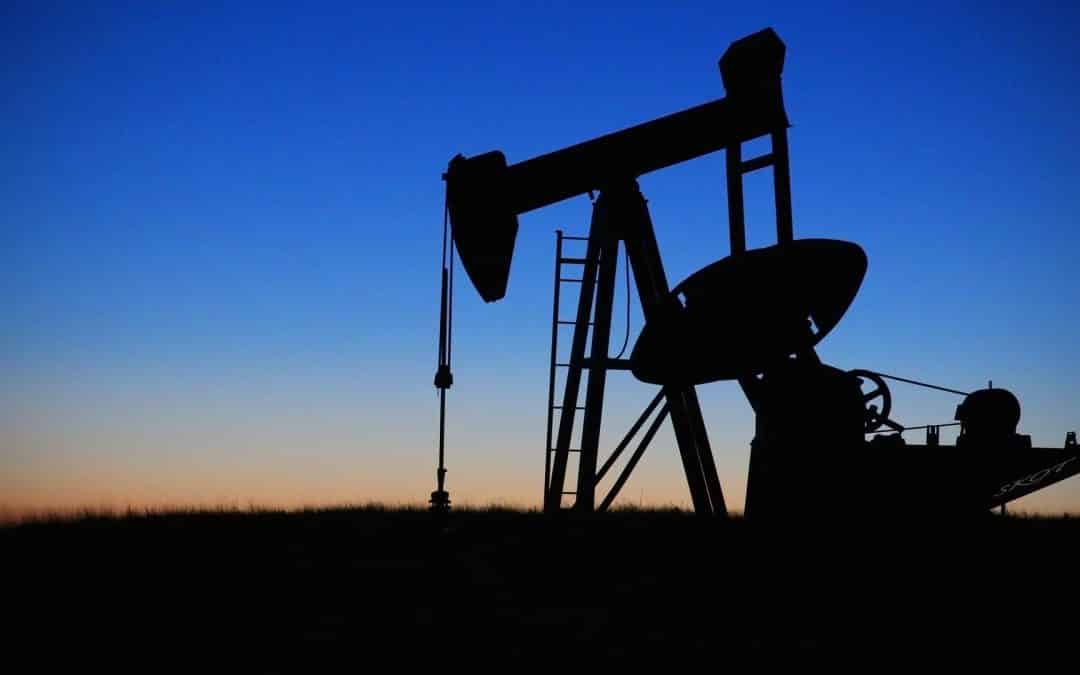 Image by drpepperscott230 from Pixabay

Industrial wastewater treatment is characterized by a number of challenges and solutions that facility managers and business owners need to engage with daily. In terms of oil and gas water treatment, however, the landscape becomes even more complex. This is due to two factors: the immense volume of water produced by fossil fuel processes and the nature of the contaminants involved.

Let’s take a look at the challenges and solutions relating to wastewater treatment in the fossil fuel industry, as well as the potential direction for the industry in the coming years.

The Environmental Protection Agency (EPA) has identified wastewater from unconventional oil and gas wells — i.e., directional wells or fracking operations — as a particular cause for concern. The EPA described how wastewater from these wells frequently contains extreme concentrations of salt and total dissolved solids (TDS). In addition, there is a range of organic and inorganic chemicals found in the effluent from these sources. Metals and radioactive materials — both naturally occurring and technologically enhanced — are also present.

This makes pre-treatment an important phase for facilities dealing with oil and gas water. Treatment needs to be thorough and comprehensive to prevent such compounds from escaping into nearby natural environments. By pre-treating in the proper way, industrial facilities are able to ease the strain on their infrastructure and reduce the risk of failing compliance tests.

Research into nano-filtration membranes and bio-films suggests that these methods could prove useful in the future. Oil and gas wastewater treatment of all kinds — including both conventional and unconventional methods of extraction — must rely on ecologically sustainable, economically viable methods, and nano-filtration could provide this.

Use of Publicly Owned Treatment Works

Wastewater discharge from oil and gas extraction facilities has been regulated in the US since 1979. This regulation has led to a reduction in the tonnage of harmful waste released into the sea and other waterways around the US in recent decades. However, not all entities active in the oil and gas industry have been able to deploy their own industrial wastewater treatment infrastructure, and have therefore had to look elsewhere for ways to treat and dispose of water.

In some cases, this led to oil and gas companies using publicly owned wastewater treatment facilities to handle treatment on their behalf. This has proved problematic for a number of reasons, as highlighted by the EPA.

Since 2016, oil and gas organizations have been prohibited from using publicly owned works to dispose of their wastewater. This has necessitated considerable investment from oil and gas operations in improving their in-house wastewater treatment facilities.

A Focus on Disposal Rather Than Treatment

For companies working in the fossil fuel industry, the focus has not always been treatment, but simply disposal. Injection wells are common components of an oil and gas wastewater processing system, and these wells have proved controversial.

An injection well involves drilling a hole into the earth and then injecting wastewater directly into the opening. The wastewater is then absorbed into the geologic formations and structures beneath the earth, where it expands through areas of porous rock. The idea here is simply to transfer this wastewater into a location where it cannot do harm to fragile ecosystems on land and sea and to human communities and settlements.

The EPA classifies wells across six levels, but only Class II wells are used to inject fluids associated with oil and natural gas production. Regulation prohibits injection wells that “allow the movement of fluid containing any contaminant into underground sources of drinking water” in order to keep primary sources of potable water safe from contamination. However, some groups feel that these measures do not go far enough.

In 2021, a leak in an injection well housed in a former phosphate mine in Manatee County, Florida released more than 200 million gallons of wastewater into waterways in the area. This catastrophe occurred despite local and federal approval for the injection mine, and led environmentalist groups to voice their dissent against other planned injection mine projects in the area.

Controversy surrounding injection well disposal — as well as the finite space available to build these wells — is likely to lead to moves away from this solution in the future. Water treatment is likely to become the priority, rather than adopting an “out of sight, out of mind” policy.

As locations right across the country are now at risk of water shortages — and as this risk is expected to increase in the coming years — oil and gas organizations may need to change their approach. Vast amounts of wastewater are produced across various stages of the fossil fuel extraction and processing cycle, and this is leading to problems.

One problem we’ve already touched on is the finite number of suitable locations for Class II injection wells across the US. But the other problem is that all of this water needs to come from somewhere. If oil and gas organizations are to reduce the burden they place on American water supplies, they will need to engage in water recycling.

For water recycling to be effective, treatment needs to be comprehensive. Even though recycled water is not used for human consumption — such as food preparation or replenishing drinking water supplies — it still needs to be made safe. Failing to achieve this could put personnel at risk and accelerate the wear and tear on infrastructure.

An Ongoing Battle for Sustainability

By definition, fossil fuels are not sustainable — at least not in the long term. In the short term, however, oil and gas will still be used to provide energy to businesses and homes across the US and the rest of the world, at least until renewable energy sources are brought up to speed. While the world continues to rely on oil and gas, companies in this industry need to fight an ongoing battle for sustainability, minimizing their negative impact on both a local and a global scale. This includes improving wastewater treatment processes and best practices and focusing on the recyclability of water rather than its disposal.