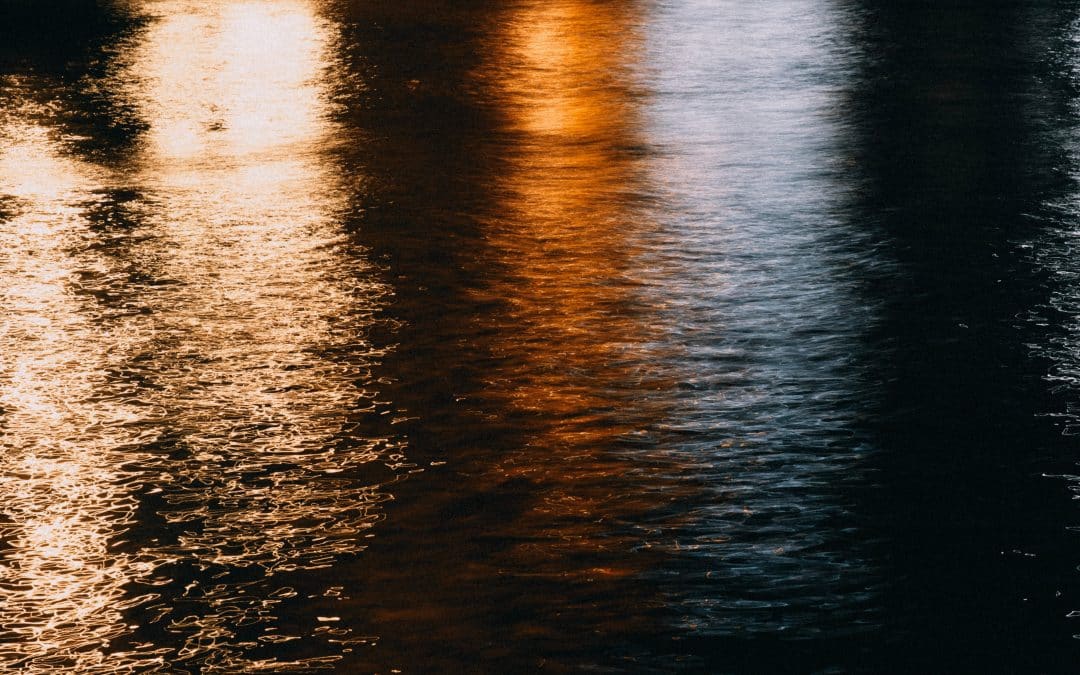 Storm drainage solutions and water runoff systems play vital roles across the United States, keeping facilities compliant with all applicable regulation and protecting local communities and ecosystems from harm. While few would deny that stormwater is a genuine problem that needs to be mitigated, not everyone is aware of just how dangerous this can be.

In our latest article, we take a look at some of the worst stormwater and runoff examples — incidents that have shaped, and may still be shaping, the way we approach stormwater in the 21st century. Read on to discover more.

The Effects of Stormwater and Runoff — The Worst Examples

When storm drainage solutions cannot cope with the volume and content of the water they handle or when best practices and guidelines are ignored, the results can be catastrophic. In this article, we want to explore the broad impact of stormwater in the United States, and so we’ve used the slightly subjective approach of outlining the “worst” incidents. In order to better understand the effects, we are splitting these incidents into two categories — flooding resulting in loss of human life and the ecological disaster caused by pollution.

Flooding and Loss of Human Life

Floods can occur for many reasons in the United States, but a failing of stormwater infrastructure is one of the key factors. In many instances, this can result in tragedy and a considerable toll in terms of human life.

The Johnstown Flood is the third deadliest weather event in United States history, behind the Galveston, Texas and South Florida hurricanes of 1900 and 1928, respectively. However, this event ranks first in terms of loss of life directly caused by flooding and infrastructural failure. A long period of heavy rain caused the South Fork Dam to rupture on May 31, 1889, resulting in a tragedy that would claim the lives of 2,209 people in nearby Johnstown.

The Texas Flood of 1901 saw communities in numerous locations across the state deluged by heavy rain. The local infrastructure was not designed to cope with such a storm, and the runoff had nowhere to go. Around 215 people lost their lives in the resulting flooding. This is a key example of how serious weather incidents can strike on a wide scale and are not limited to areas generally considered “at risk” — such as low-lying coastal regions or flood plains.

The Great Northeast Flood that struck locations from Maryland to Maine in 1936 is an example of how factors can combine to overwhelm storm drainage solutions. After 14 days of rainfall, exacerbated by early spring snowmelt, waters rose at an uncontrollable rate, causing around 200 deaths across the Northeast. This disaster led to tighter regulation regarding flooding mitigation, including the Flooding Control Act, signed into law by President Franklin D. Roosevelt in the same year.

Even if stormwater does not lead to direct human loss of life, it may have an enormous and disastrous impact on local ecosystems. These instances tend to be less acute than a flooding incident but often cause irreversible damage to the natural environment.

Puget Sound in Washington state is America’s second-largest marine estuary environment and is home to millions of species of flora and fauna, many of which have a protected status. It’s also an area of relatively high population — around two-thirds of Washington state residents live close to Puget Sound, and this is causing significant challenges.

Polluted stormwater runoff, for example, is the number one source of pollution and toxicity in Puget Sound, exacerbated by the concrete and other impervious materials used in local development and construction projects. Studies suggest that pollutants can kill some species — such as the threatened coho salmon — in as little as three hours.

According to the most recent census, around 7.775 million people call the Bay Area home, making it one of the many thriving population centers in the state of California. With such a high concentration of people, and so close to the Pacific Ocean, stormwater management is a major concern.

More than 1,600 industrial sites contribute high levels of toxic chemicals to stormwater runoff, which is then released into nearby watercourses and, subsequently, San Francisco Bay itself. This is in addition to the vast areas of paving and concrete in residential areas, which direct overwhelming volumes of water into local storm drainage solutions.

The watershed of Chesapeake Bay extends across six states, from the border of West Virginia into New York state. While much of this is rural land, there are also major population centers in this area, including Baltimore, Richmond, and Washington, D.C. This is putting an enormous strain on the local environment.

This pollution causes uncontrolled algae growth that starves other organisms of the oxygen they need and prevents sufficient sunlight from reaching deeper points in the bay. In addition, excessive stormwater volumes have been found to actively reshape watercourses across the area, throwing ecosystems out of balance.

Stormwater runoff causes a myriad of dangers, putting human life at risk as well as damaging ecosystems and natural habitats. While catastrophic incidents like the Johnstown Flood occurred well over a century ago, flooding is still a serious problem in the United States and causes severe loss of life each year. From an ecological point of view, pollution from water runoff systems continues to damage local environments and put fragile species at risk of extinction.

As our understanding grows and as Americans become increasingly engaged with environmental and ecological issues, we can expect this to change. Businesses are already working harder to ease their impact on the environment and on local communities. However, this may not be enough to save some of our most at-risk ecosystems, which is why facility managers and other industry stakeholders will need to intensify their efforts in treating and mitigating stormwater problems in the coming years.