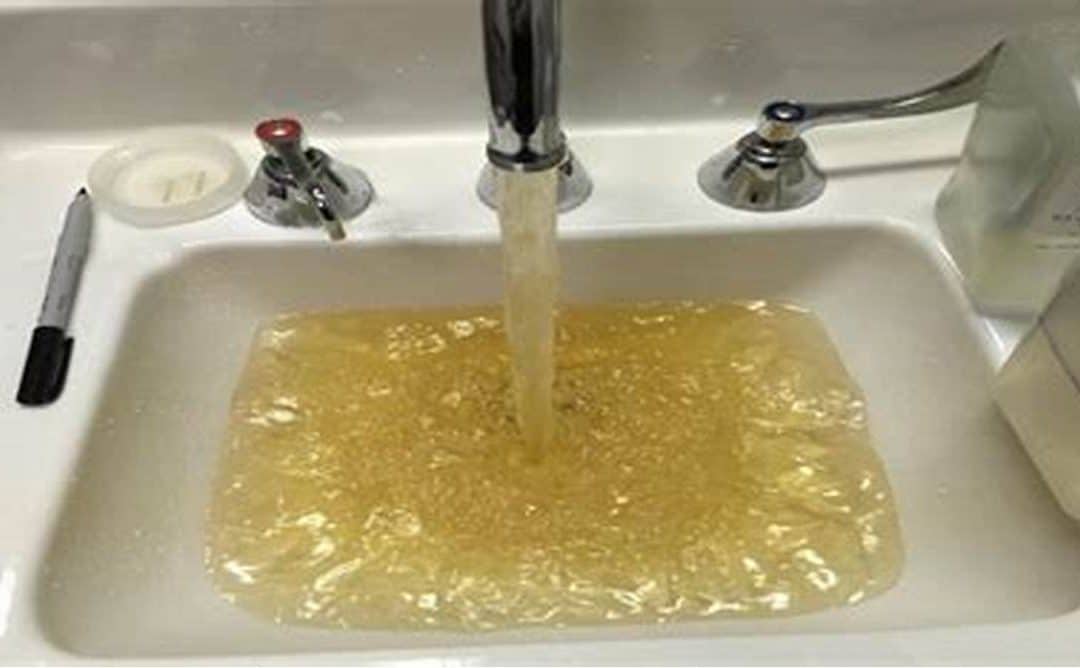 Having access to clean water has become something most of us take for granted. Here in the United States, we are blessed with safe, clean, drinkable water straight out of the faucet. This means, whenever we want to wash, take a refreshing drink, or prepare a nourishing meal, we have what we need.

However, this hasn’t always been true, at least not for all of us. The story of Flint, Michigan, and its determined residents, underlined how important it is to fight for the safety of our drinking water.

But what exactly happened in Flint? And what lessons have been learned since the catastrophe?

If Michigan is a mitten, then the city of Flint is roughly where you would expect the thumb joint to be. Standing proudly inland from the shores of Lake Huron, Flint has been one of the key centers of industry in the area for over 150 years, shipping first lumber, and then automobiles, to all corners of the United States and beyond. In more recent years, however, Flint has fallen on harder times, with tumbling employment rates, school closures, and rising poverty all indicating a region in decline.

These troubles were compounded in 2014, when the city began to source its water from the nearby Flint River rather than the Detroit water system. Inadequate testing led to highly corrosive water entering the city’s service lines, eroding the antiquated lead piping. This erosion meant that much of the corroded lead residue entered the water supply of the region’s populace, exposing citizens to the dangerous effects of lead poisoning. One test, conducted in the summer of 2015, found the lead level to be 13,000 parts per billion – a frighteningly high level of exposure.

Even low levels of lead can cause defects in unborn fetuses, as well as damage the brains of young children. Meanwhile, higher levels – such as those found in the local water supply – can lead to issues such as heart and kidney disease in adults. The local residents knew they had to act.

The outraged local population demanded that the US Environmental Protection Agency – or EPA – act immediately. When the EPA failed to do so, local residents groups understood that they would need to take matters into their own hands.

By 2016, a coalition of these groups was preparing to sue the city of Flint, as well as the state of Michigan. They demanded the delivery of bottled water to all citizens affected by the contamination, as well as the installation of scientifically proven filtration systems, and the ongoing maintenance of these systems.

In the long term, residents also demanded the replacement of all outdated lead pipes, in the hope that one day, Flint’s water would be safe for use once again.

By 2018, the city of Flint had stopped providing bottled water to its residents, demonstrating that, perhaps, the region and its population were out of danger. While lead levels fell beneath the benchmark for federal action, many groups argue that the ongoing presence of even small traces of lead continues to pose a health risk.

The state of Michigan continues to upgrade and replace its piping systems. This project has been spurred on by criminal actions that were brought against people deemed to have contributed to the crisis through negligence or malice. As of November 2018, 15 people had been charged with criminal activities linked to the Flint water crisis.

The Flint crisis has led to a major shift in the way that Americans approach their water supplies, as well as in the way that local and federal government handles environmental crises.

There is still some way left to go in Flint, and the scars left by the recent water crisis will take generations to heal. However, by taking the right actions, all of us can ensure this crisis does not happen again. To find out more about waste water treatment solutions, spill containment equipment, and other environmental protection measures, get in touch with our team today.