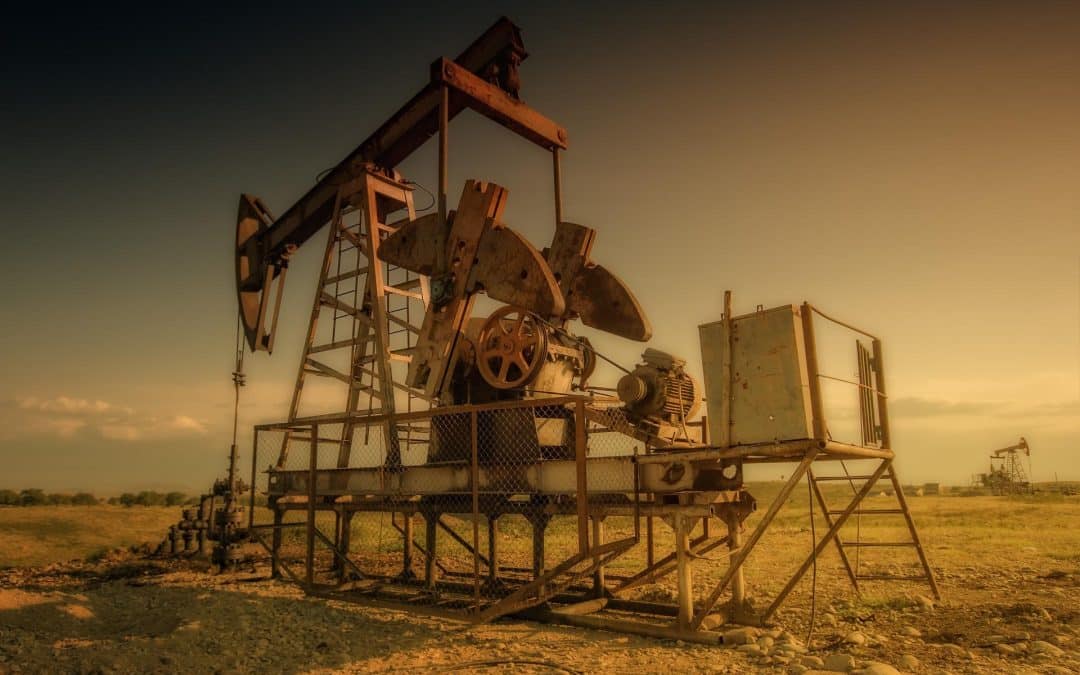 But how useful is the process in practice? Why is bioremediation important for industry bosses and facility managers seeking to control oil spills and other instances of pollution? To better understand this, we take a look at the limitations of the cleanup process, as well as its key advantages.

Bioremediation is not a perfect solution

In order to properly harness the benefits of bioremediation, and to utilize this clean-up concept properly, we first need to understand its limitations. If we view bioremediation as a perfect solution – a sort of safety net that will provide protection against oil spills and contamination in all instances – we run the risk of complacency and irresponsible industrial practices.

There are disadvantages to overreliance on bioremediation as a solution for oil spills.

Bioremediation does not work for all compounds

Not all compounds can be degraded by bioremediation. If microorganisms cannot digest compounds left behind after an oil spill, the process will not be successful.

There are by-products to bioremediation

The process of bioremediation involves chemical and biological reactions. This means there will be input materials, and there will also be output materials left over. In order for the process to be successful, scientists must confirm that these by-products do not cause harm to the local environment. Alternatively, these by-products can also be removed via another process.

The process is lengthy and costly

Bioremediation is not an instantaneous remedy following an oil spill. It can take a considerable amount of time to remove harmful chemicals and compounds from the area, during which time significant damage can occur to local ecosystems. Deploying and utilizing bioremediation techniques can also be expensive, and this may be a major obstacle in some areas of the world. If ex-situ bioremediation – i.e., the removal of the contaminant to be processed elsewhere – is used, this will further increase costs.

Despite the potential disadvantages, bioremediation is an effective method of mitigating an oil spill. It is a valuable weapon in the fight against petrochemical damage to ecosystems across the world, particularly marine ecosystems in which oil contamination can spread rapidly.

A proven track record of success

Bioremediation is not a theoretical solution – it is a practical one, and it has been deployed with great effect at numerous points across the last few decades. In 1989, the Exxon Valdez oil tanker ran aground off Alaska, resulting in the release of 11 million gallons of oil into the ocean. In 2010, the Deepwater Horizon oil rig exploded in the Gulf of Mexico, causing the largest-scale marine oil spill in history. In both of these cases, bioremediation was highly effective in combatting the petrochemical pollution that followed.

Bioremediation is also deployed against oil spills on land

The nature of bioremediation means that it is not limited only to combatting oil spills that happen at sea. Microorganisms can also be harnessed and deployed on land, effectively mitigating the damage caused by the release of petrochemicals and hydrocarbons into the environment. This makes bioremediation a vital tool in securing industrial safety and responsibility right across the world. While major spills like the Exxon Valdez and Deepwater Horizon disasters make the headlines, small-scale spillages at industrial facilities do not – and yet these small-scale events build up over time to make for a major ecological disaster.

Many of the raw materials required for bioremediation are already present

It is not always necessary to utilize externally sourced microorganisms to complete a bioremediation project. Often, microorganisms that are already indigenous to the soil within the local environment will be able to digest at least some of the petrochemical spillage. In these cases, a helping hand may be necessary to accelerate the process and to enhance the efficacy of the bioremediation. This is bioaugmentation – with the right research into indigenous microorganisms, and with the right approach, it can significantly decrease the cost and complexity of the bioremediation process.

Why bioremediation is important

Bioremediation following oil spills or other similar disasters continues to be a vital process for our planet. Outside of the advantages and disadvantages discussed above, there are a number of reasons why bioremediation is important.

Bioremediation is a more natural and less disruptive response

Oil spill cleanup methods can be extremely disruptive to local ecosystems. This has traditionally been viewed as necessary, due to the disastrous nature of an oil spill. However, the more natural process of bioremediation has shown us that oil spills can be mitigated without large-scale disruption and damage.

Bioremediation will become even more effective in the future, thanks to scientific studies and increased understanding. For example, research into poly extremophilic microorganisms – i.e., species that can only survive in extreme environments, such as around hydrothermal vents – is helping scientists to further develop bioremediation best practices. If microbes can exist in environments that would be lethal to other organisms, this can dramatically increase the scope of bioremediation.

The process of bioremediation sits within a broader spectrum of ecological defenses. We’ve already touched on some of the limitations of this protocol, but these limitations are not necessarily obstacles. Instead, they highlight the need for comprehensive and preventative measures that safeguard the future of our oceans and all-natural environments.

A realistic and clear-eyed approach to bioremediation

Bioremediation is not perfect, and we cannot view any type of remediation – including bioaugmentation – as a 100% effective solution that will keep the planet safe from the effects of oil spills. Instead, bioremediation needs to form part of a two-pronged approach. On the one hand, prevention needs to be the focus, as businesses adopt practices that avoid spillages in the first place. On the other, bioremediation provides an effective response should preventative measures fail. By targeting both sides of the equation, industries across America and the rest of the world can guard against potential disasters.