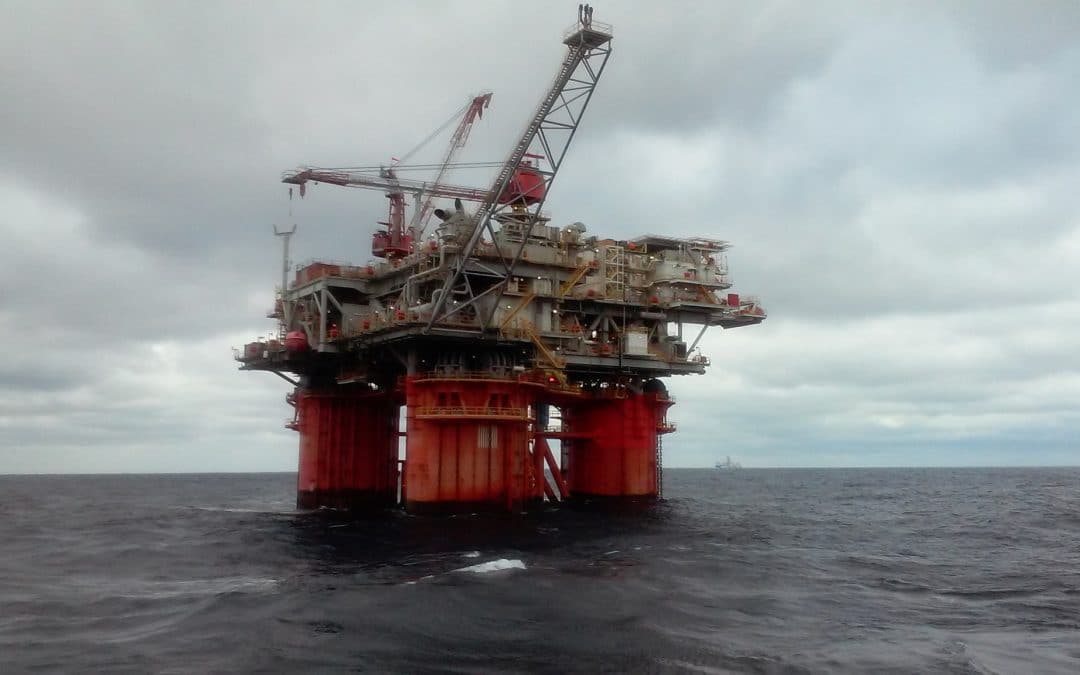 Oil degradation is an effective environmental bioremediation technique in which micro-organisms digest petrochemical pollutants. But which biological and chemical processes help to make this happen, and how can we better understand the benefits? Read on to learn more.

Before we take a closer look at the chemistry involved in this environmental remediation technique, we first need to define oil degradation.

Degradation has different definitions depending on whether we are talking in a chemistry context or in an everyday context. In chemistry, degradation refers to the destruction of bonds in a polymer, breaking down a complex molecule into simpler polymers or monomers. Regarding oil degradation, the idea is that hydrocarbon molecules will be broken down into smaller constituents. These constituents will then either be removed or absorbed into the natural environment in a safe – or at least safer – fashion.

A Number of Microorganisms Are Useful in Oil Degradation

The number of different types of bacterium and microorganism suitable for deployment in removing oil spills and related waste may be greater than many had realised. There are at least 79 types of bacteria that can be used to digest and remove petroleum hydrocarbons, and the number may be substantially greater than this.

Some microorganisms – including Oleiphilus spp. and Thalassolituus spp., among others – gain the carbon they require exclusively from hydrocarbon molecules. Some of these types of bacteria derive their carbon from a range of saturated hydrocarbon sources – i.e., a carbon chain with a full complement of bonded hydrogen. Other types, such as Cycloclasticus spp., can degrade polycyclic aromatic hydrocarbons – unsaturated complex hydrocarbon molecules featuring numerous benzene rings.

This shows us the great potential of this environmental remediation technique. Oil degrading microorganisms are not outliers in nature and in fact represent a viable method of treating oil, petroleum and other hydrocarbon-based contaminations.

Microorganism Degradation in the Context of Hydrocarbons

In most cases, the bacteria are seeking a source of carbon to use as a fuel for growth and reproduction. Hydrocarbon molecules, such as those found in oil, are rich in carbon, but these carbon atoms are bonded together, either in chains or in aromatic benzene rings.

The types of bacteria listed above are able to break the molecular bonds and release the carbon. This carbon is then digested directly by the bacterium while other atoms and molecules are released. In most cases, these released atoms and molecules – generally hydrogen and surplus carbon atoms from within the degraded hydrocarbon – are easier for the local ecosystem to deal with and do not pose the same sort of threat as that of the full hydrocarbon molecule. Alternatively, microorganism bioremediation can be deployed alongside another environmental remediation technique to maximize its efficacy.

On the other hand, there is indirect action. This is where degradation occurs due to a byproduct of the microorganism’s chemical and biological reaction. When the microorganism metabolizes a fuel source, it may release additional chemicals as a result. These chemicals may also break down the hydrocarbon or interact with the molecule in another way.

Direct action tends to be the most effective in breaking down the hydrocarbon. The byproduct may only provide limited degradation capability and so may not be of much use by itself. However, this byproduct only appears following the metabolization process, which means direct and indirect forms of biodegradation generally work side by side. The most effective forms of bacteria in the oil degradation process are those that directly target the carbon stored in the molecule and produce a metabolic byproduct that enhances the degradation capabilities.

There are several different factors to bear in mind when predicting the effectiveness of biodegradation.

The environment in which the reaction takes place should be at a suitable temperature for microbial growth. In an ideal environment, the salinity will be low, as the presence of salt can inhibit this growth – this can be a problem when the oil spill is at sea. High-pressure environments, such as deep sea environments, may also reduce the effectiveness of the microorganism.

The Concentration of the Contaminant

Higher concentrations of oil and other contaminants are harder to break down. The process becomes slower and less effective as concentration increases.

The Bioavailability of the Contaminant

The Presence of Oxygen

Aerobic conditions are generally required to achieve effective biodegradation. This is because oxygen is necessary for many of the chemical and biological processes associated with the digestion of the molecule.

The Presence of Enzymes

Prevention Is Still the Best Course of Action

Biological remediation can be highly effective in removing oil and other pollutants. However, there may be impediments to its success – for example, a lack of bioavailability or the spillage occurring in a high-pressure deep sea environment. A proactive policy of spillage avoidance and containment, therefore, should always be the priority for organizations working with petrochemicals and other crude oil products.