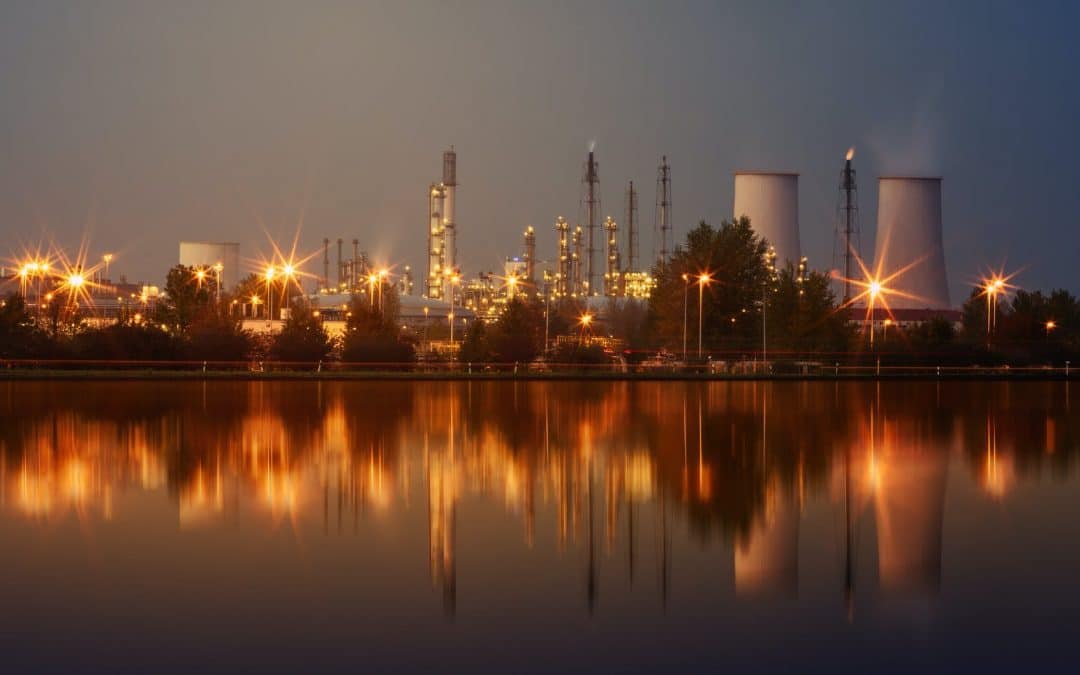 We owe it to the planet to make sustainability our main focus. In recent decades, it has become difficult to ignore the impact we have had upon this world and this ecosystem we all call home. However, it’s not all doom and gloom — we have also developed a better understanding of how we can work to reverse this impact, and the techniques we can use to safeguard the future of the planet.

Bioremediation fits this bill. But what exactly is bioremediation, and what is it capable of?

While bioremediation may sound like a highly specific technical term, its parameters are in fact rather broad. The term itself refers to any use of microbes to clean up contaminated areas of soil or samples of groundwater. This can occur naturally, as microbes within the soil and the natural environment may be able to feed off the contaminants that are washed into the soil. However, these naturally abundant microbes are not usually found in the right volume at the point of contamination, so when we talk about bioremediation in an industrial context, we are most often talking about the manual addition of pre-cultivated microbes.

There is, in fact, more to bioremediation than the simple addition of microbes. The correct conditions also need to be achieved — for example, the right temperature and pressure, as well as the right auxiliary nutrients to keep microbes working at an optimal level. Only when these conditions are achieved can the microbes effectively digest contaminants and turn them into less harmful substances, such as water, carbon dioxide or ethene.

To better understand bioremediation, it’s helpful to gain some insight into how and where remediation is deployed. Take a look at three key bioremediation examples in action.

Industrial sites, in particular those that have been in use for many decades, tend to leave a harmful mark upon the local environment and landscape. While modern industry is more tuned in than ever before to the importance of environmental sustainability, and is deploying a number of different methods and solutions in order to achieve this sustainability in the long term, this has not always been the case.

So, if a site needs to be decommissioned, there may be contamination and pollution left over in the nearby soil. This will need to be taken care of before the site can be considered safe for use once again.

Bioremediation has a big part to play here. While traditional cleanup methods will help reduce some of the damage to the soil, they will not be able to take care of the full spectrum of contaminations that are found on an industrial site. With bioremediation, teams can get closer to reducing the total number of residual contaminants to zero.

Professors Dana L. Donlan and J.W. Bauder published an essay via the University of Montana’s water quality research arm that outlines how this works. They described how bioremediation deploys microbes that draw upon energy from the very chemical contaminants that are present in the soil, carrying out oxidation-reduction reactions to “metabolize the target contaminant into useable energy for microbes.”

Through the pre-cultivation of specific microbes that are suited to drawing energy from specific contaminants, the process is made even more efficient and effective.

Oil spills can cause serious harm to the environment. Even on a small scale, oil that is spilled at an industrial facility can result in a serious headache for businesses as they need to act quickly and effectively to manage the cleanup operation. Failure to do so leads to severe ecological damage, as well as associated fines and punitive action.

While the best policy when it comes to oil spills is always prevention, bioremediation serves as a useful extra level of defense. By deploying the right microbes, business organizations can react in the right way to an oil spill and can accelerate the cleanup process.

This technique has been deployed at an extremely high level and on a vast scale. In 2010, 3.19 million barrels of oil spilled into the Gulf of Mexico following the Deepwater Horizon disaster. While the handling of the disaster was criticized in the immediate aftermath, the use of bioremediation did eventually help to bring the disaster under control.

Solvents and harmful chemicals have a habit of getting into the water table. Pesticides, sewage, and industrial chemicals can all pose a risk to human and environmental health if they are released into the environment, which makes proper treatment and processing crucial.

Bioremediation also helps a great deal here. With the right approach to environmental biology, specific microbial cultures can be developed and deployed, and the right levels of nutrients can be provided to maintain the treatment reactions at the appropriate rates. Effective water treatment is achieved at the source.

But, this effective treatment is only achieved — it is achieved in a manner that makes it environmentally and economically viable. There is no need to add further chemicals to the mix during clean up so there is no danger of further contamination. There is also no need for extreme temperatures or pressures to be applied — things that are expensive for businesses and which contribute to the organization’s carbon footprint.

Gentle but effective — these are two words that are at the crux of the matter when it comes to sustainable industry. Industrial practices need to be gentle and kind to the environment, but they also need to be effective, both in terms of keeping local habitats and communities safe and in terms of supporting the needs of clients. Bioremediation succeeds in ticking both of these boxes and is a useful way for industrial organizations to reduce their ecological impact.