The Applications of Soil Bioremediation 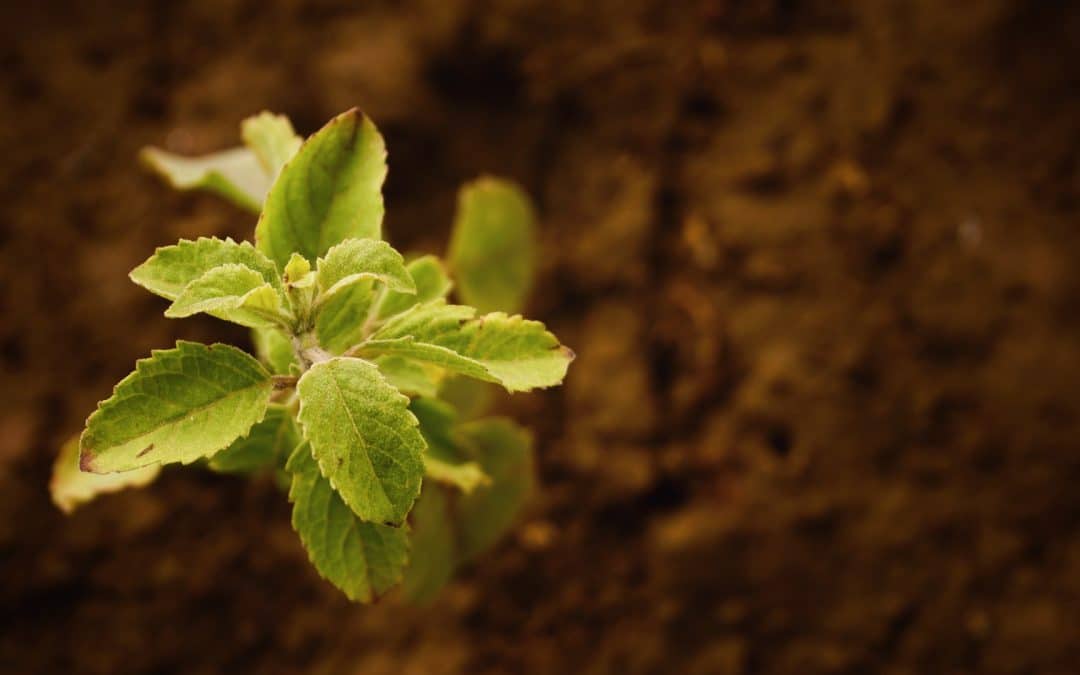 Photo by Digital Buggu from Pexels

What is soil bioremediation exactly, and how is this process being used to reverse ecological issues? In this article, we’re going to take a look at how to define bioremediation, and also examine some of the key industrial applications of this highly useful form of biotechnology.

How do we define bioremediation? This is the process of using biological organisms such as microorganisms or microbes to degrade and destroy pollutants. The microbes will target specific pollutants that they can use as a fuel to power their own biological processes. Contaminants are then removed from the soil and replaced with less harmful materials, such as water or carbon dioxide.

It’s important to note that these byproducts may still need to be measured and regulated. For example, carbon dioxide emissions will need to be controlled, although the release of CO2 is likely to be at a lower level than other forms of CO2 pollution, such as heavy industry or air travel.

In situ soil bioremediation refers to cleansing of the soil ‘in place.’ In other words, microbes are added to the soil at the point of contamination, so there is no need to remove large amounts of material. Remediation takes place at the location where it is needed, making the process much easier and more straightforward.

What are the applications of soil bioremediation in industry? How is this process being harnessed to improve environments and reverse ecological disaster? Read on for some key examples.

Oil spills can be devastating for the natural environment. The viscous attributes of crude oil – and other similar substances – combined with its resistance to natural biodegradation make an oil spill a serious environmental hazard, and one that needs immediate attention.

Using specialized microbes that target hydrocarbons is a useful way to clean up following an oil spill. These microbes use the oil’s hydrocarbons as a fuel, completing an internal chemical reaction that turns hazardous petrochemicals into less harmful byproducts, leaving behind clean soil in its wake.

This method has already been used successfully. Soil bioremediation was used to eliminate oil contamination along the coast of Alaska following spillages, preserving some of the world’s most important and diverse marine habitats.

Moving from an industrial site is a lengthy and difficult process due to the contaminants and pollutants that tend to build up in the soil over years of repeated usage. Fortunately, soil bioremediation provides an answer, as facility managers can effectively remove these pollutants from the soil during the process of decommissioning.

This makes it much easier for businesses to achieve regulatory compliance during the decommissioning procedure. Avoiding potentially heavy fines and reducing environmental impact are two key aims here.

Industrial pollution can build up quickly in soil. Once it has taken hold, it tends to remain in the local environment, causing significant damage and rendering the land unfit for other purposes. This process of gradual despoilment has become associated with the industrial revolution and other periods of rapid industrialization, as vast areas of ground were essentially laid to waste by the march of technology.

In 2012, London hosted the Olympic Games. Rather than utilizing Greenfield land and depleting natural spaces on the outskirts of London, the organizers opted to transform an existing industrial site into a usable venue. Bioremediation was used to clean 1.7 million cubic meters of soil so that a new Olympic Park and venue could be created.

This is an example of how long-standing pollutants and contaminants can be removed from soil. It also underlines how effective soil bioremediation can be used even in the face of severe pollution.

Soil bioremediation doesn’t necessarily mean creating new sites for building on. It can instead be utilized to expand habitats and to form ecologically viable spaces – particularly after environmental damage has occurred. Across the United States and far, far beyond, ecologically viable land is under threat. This, in turn, puts great strain on biodiversity and populations of flora and fauna – once these populations are gone, they cannot be replaced.

The process works to reverse some of the damage that has been done to these natural environments. This helps to expand areas of ecologically viable land and to provide more potential habitats for plants and animals that sorely need them. Whether bioremediation is used to remove contaminants that are six months old or 60 years old, the process is useful in reversing historic damage to green spaces.

Reducing the Cost of Ecological Sustainability

Industries of all types are becoming increasingly focused on promoting ecological sustainability and achieving a better world for future generations. The trouble is, these industries also need to consider the bottom line and take into account the ongoing costs of ecological viability.

Soil bioremediation represents a solution here. The process is largely passive – after microbes have been added to the soil, they will carry out their work without much further input – and is a highly cost-effective way of achieving meaningful reductions in pollutants and contaminants.

Soil Bioremediation and the Future of Industry

There are many advantages to soil bioremediation. First and foremost, the procedure is highly effective and has been shown to dramatically reduce the levels of contaminants in the soil. It can also be handled in situ – as discussed above – meaning that decontamination can be achieved with minimal disruption to the local environment.

Other factors, such as the relative ease of the process and its cost-effectiveness, mean that soil bioremediation is likely to become an increasingly important asset in the fight for environmental sustainability and viability in the years to come.